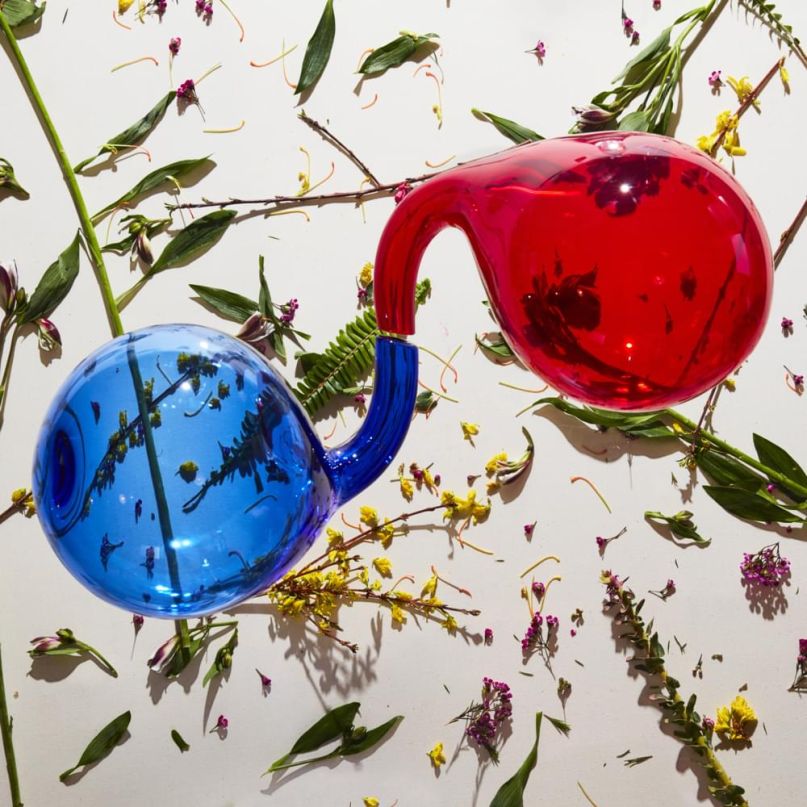 The Lowdown: Last year’s Dirty Projectors album, the first in five years and a response to David Longstreth’s breakup with Amber Coffman, found Longstreth cold and bitter, marked by petty and petulant lyrics that accompanied his bleary-eyed examination of heartbreak. Released less than 18 months later, Lamp Lit Prose hits as a reflexive beam of positivity, a bright journey into a new love that finds Longstreth brimming with light. Incorporating soul and funk gives him a pep in his step that’s been missing on the past couple of releases, a return to the joyous sounds of Bitte Orca that propelled the band to stardom nearly a decade ago.

The Good: What keeps Lamp Lit Prose from being a retread of that earlier material is the maturity displayed, a collection of love songs that fully acknowledge how fleeting that feeling can be. Longstreth sounds refreshed when noodling zany riffs on “Break-Thru”, swooning over trumpets and spritely percussion on “I Feel Energy”, and harmonizing with Robin Pecknold and Rostam Batmanglij on “You’re the One”. His gleaming hopefulness drives the album, not with naivety but with grace and an understanding that hope has the most meaning when rooted in strife on songs like “Right Now”, a sauntering groove of a duet with Syd, or “That’s a Lifestyle”, a chaotic screed against corrupt politicians and consumerist culture buoyed by the backing vocals of the Haim sisters.

The Bad: Though he’s matured, embarrassing lyrics that name-check Fellini and Julian Casablancas and find a 36-year-old white man singing “She keeps it one hundred through the shade” on single “Break-Thru” show that Longstreth has yet to outgrow all his more cringe-worthy tendencies. As cohesive as Lamp Lit Prose is, a few missteps like the stagnant, disaffected melodies of “(I Wanna) Feel It All” and the hokiness of “Blue Bird” derail the momentum that the album picks up throughout.

The Verdict: In spite of a few setbacks, Longstreth sounds as comfortable as ever throughout. He manages to side-step previous bouts of self-indulgence to where even “Zombie Conqueror”, a complex post-apocalyptic tale anchored by tempo changes and obtuse lyrics, makes for one of the album’s most inviting moments as he reins in his wilder inclinations to fit in service of the song’s beating heart. Collaborating with a variety of musicians like Empress Of, Amber Mark, Syd, and HAIM helps create an open atmosphere that stands in direct contrast to his 2017 comeback. Longstreth may never be able to get out of the shadow of Bitte Orca, but Lamp Lit Prose finds him embracing his quirk, wit, and warmth, ending up with his brightest album yet.