Halestorm Hit Hard With the Uncompromising and Empowering Vicious 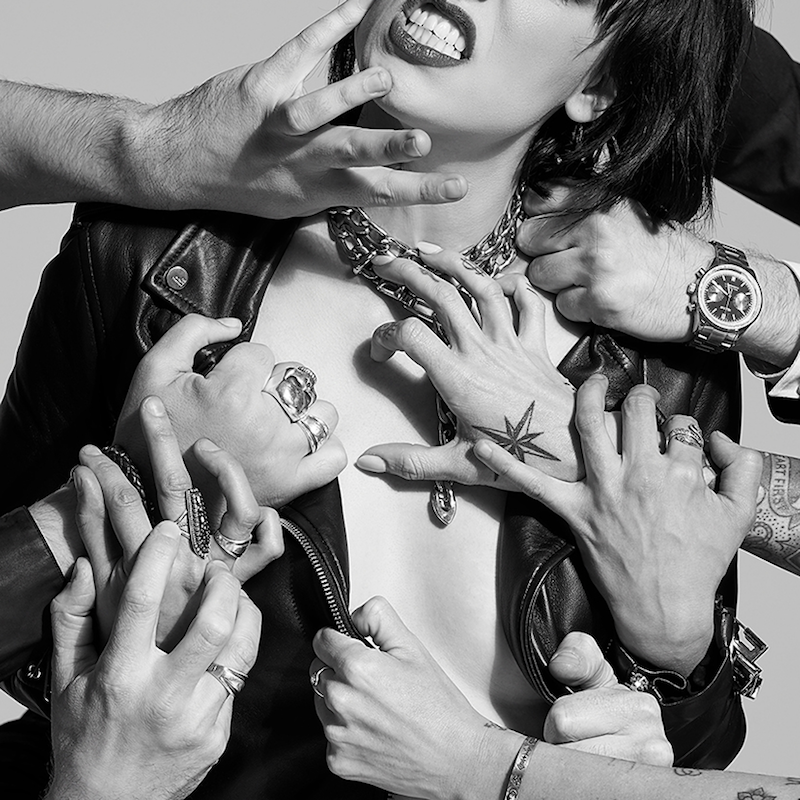 The Lowdown: Coming off their previous two albums — 2015’s Into the Wild Life, which yielded four Top 10 mainstream rock hits, and 2012’s The Strange Case Of…, which earned the band a Grammy for “Love Bites (So Do I)” — Halestorm set the bar high for their next disc. In fact, the band scrapped an entire album’s worth of songs, not satisfied with the material they churned out, before cranking out the tracks that would make up their fourth full-length release, Vicious. The resulting effort is an uncompromising, hard-hitting album with lyrics that exude equal parts empowerment and sexuality.

The Good: Few voices in modern hard rock are as powerful as frontwoman Lzzy Hale’s, and her pipes certainly are on full display on Vicious. In fact, her epic screams in the first 20 seconds of the blistering leadoff track “Black Vultures” make it clear that Halestorm are bringing the heavy on this album. While Lzzy and her brother, drummer Arejay Hale, are children of the ‘90s, they grew up on ‘70s and ‘80s hard rock, and that’s clearly evident on the album’s opus, “Killing Ourselves to Live”, a song with a monster chorus that conjures up such artists as Dio and Heart. The disc closes out with the beautiful acoustic ballad, “The Silence”, a raw and emotional track that shows off Lzzy’s truly incredible vocal range.

The Bad: Lzzy has never shied away from exploring sexuality in her lyrics, and that remains evident on songs like “Buzz” and “Conflicted.” On Vicious, an album that gets deep into themes of empowerment and personal struggle, the “sex” songs seem a little out of place. While Halestorm have never been a political band, it would be intriguing to see Lzzy and company take the lyrics a step further and tackle more social issues and other topics on future releases.

The Verdict: A solid album throughout, Vicious is slickly produced by Nick Raskulinecz (Mastodon, Alice in Chains), who helped give the disc the big sound that these songs deserve. Despite popular music trends, Halestorm continue to wave the flag for hard rock with pride and power.

Essential Tracks: “Black Vultures”, “Uncomfortable”, “Killing Ourselves To Live”, and “The Silence”