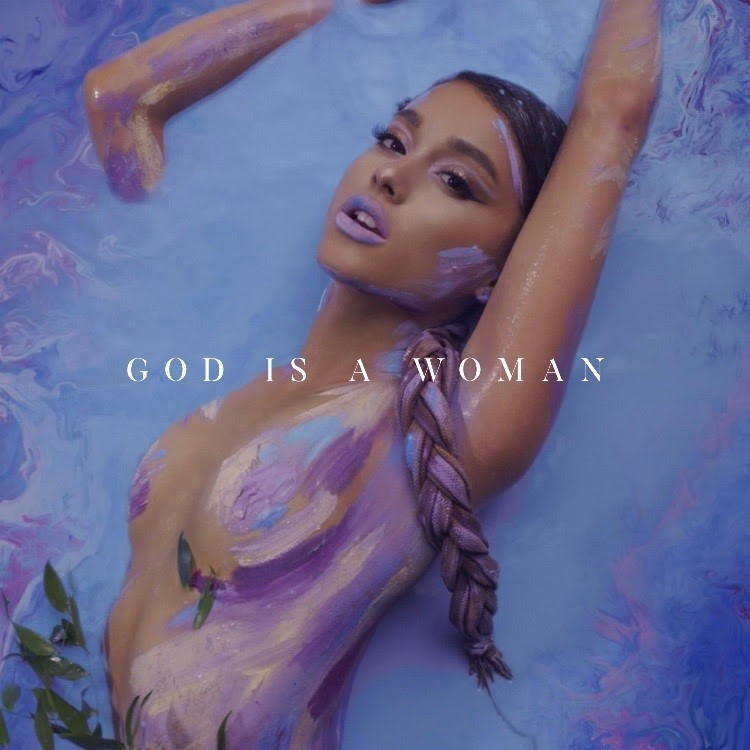 In a little over a month, Ariana Grande Davidson will return with her latest album, Sweetener. In anticipation of its August 17th release, she’s shared a number of singles, including “No Tears Left to Cry”, “The Light is Coming” featuring Nicki Minaj, and “Raindrops”, which she dropped on her 25th birthday. Now, she’s revealed a fourth track in “God is a Woman”.

“God is a Woman” was produced by ILYA for MXM, written by Grande, Max Martin, Savan Kotecha, Rickard Göransson, and ILYA. Its corresponding video, directed by Dave Meyers, will premiere Friday at Noon. Update: Watch the video here. In the meantime, check out the song’s lyric video below.