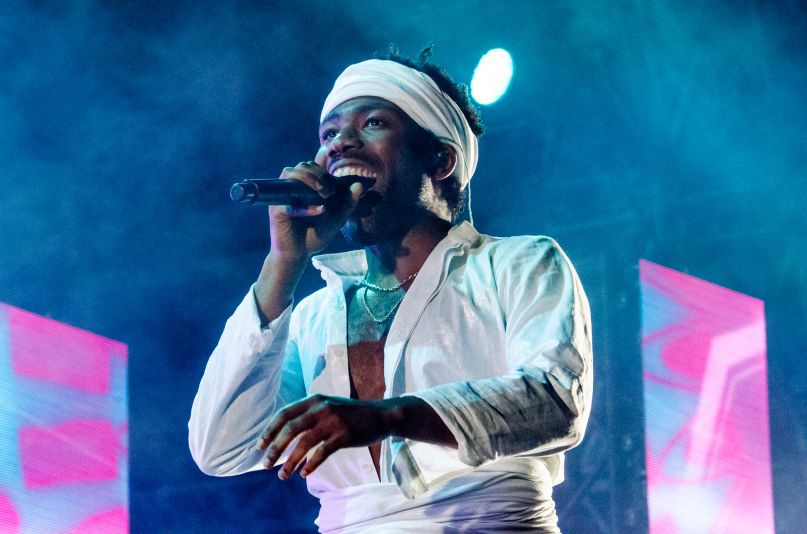 Donald Glover’s “This Is America” made for one of the year’s most important cultural moments thus far. The conversation-starting single and its equally proactive video encapsulated America’s warped sense of reality when it comes to black culture — a point that was further illustrated when a white comedian parodied the song’s video. Combined with his work on Atlanta, “This Is America” has cemented Glover’s status as one of the most important and innovative voices working in entertainment today.

That said, Glover is equally capable of making feel-good pop music, and that’s what he’s delivered today. This morning, two new songs from his Childish Gambino alter ego appeared on streaming services under the title Summer Pack. The first is called “Summertime Magic”, the second is dubbed “Feels Like Summer”, and both live true to their titles as light, airy R&B jams. Take a listen to both below.


Update: According to a press release, “Summertime Magic” serves as the first official single off Gambino’s upcoming studio album. His last full-length effort came in 2016 with “Awaken, My Love!”.

(Read: When Did We All Start Liking Childish Gambino?)

Previous Story
A movie about the Thai cave rescue is already in the works
Next Story
Interpol’s new keyboardist becomes a cult-like leader in video for “The Rover”: Watch
Popular
More Stories
[fu-upload-form form_layout="media" title="Submit Your Photo"][input type="hidden" name="ugc" value="1"][/fu-upload-form]