It producers to reboot Child’s Play as new feature film 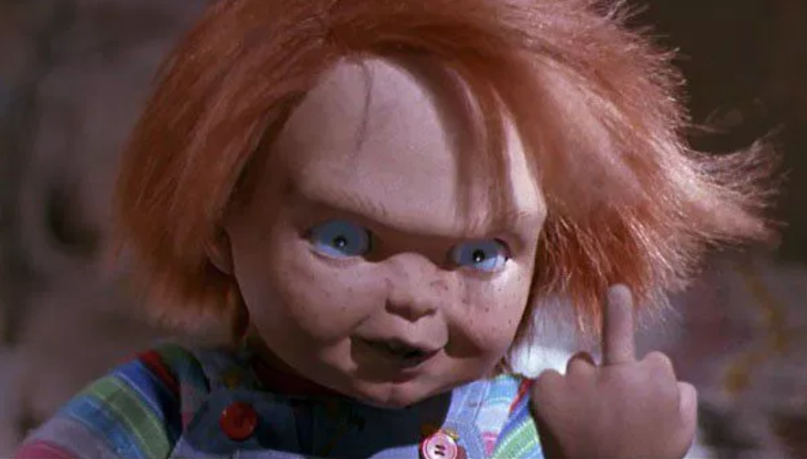 Well, this is weird. Right on the heels of Child’s Play creator Don Mancini announcing a TV series that would continue the story told by the franchise’s previous seven films, MGM has now announced a theatrical reboot of the killer doll property. The reboot, to be directed by Lars Klevberg, is produced by It’s David Katzenberg and Seth Grahame-Smith, which gives it some added juice.

The announcement was confirmed via The Hollywood Reporter, but Collider has some additional insight via its own inside sources. They report that the reboot is contemporary, and that this version of Chucky will be a “technologically-advanced doll that enters their world.” Also, the doll might not be called Chucky. This sounds like a far cry from the original’s story, which found the soul of serial killer Charles Lee Ray magically transferred into the red-haired doll.

Collider also notes that the competing projects are owed to the rights, which they describe as being “complicated,” being split between Universal and MGM.

Regardless, it looks like viewers will have a choice. Those beholden to Mancini’s bizarre, long-running narrative (and Brad Dourif’s iconic voice acting) can opt for the TV series, while anyone worn out by the franchise’s increasing absurdity can get a fresh start with Klevberg’s vision.

Speaking of Klevberg, he’s a Norwegian filmmaker who has a movie called Polaroid that, due to the bankruptcy of the Weinstein Co., is currently on the shelf. Tyler Burton Smith, the scribe behind Kung Fury 2 and some video games, penned the film’s script. MGM is said to be “fast-tracking” the project, perhaps as a means to beat the TV series to release. Production on the reboot begins in September, so stay tuned for more updates on that front.