The R&B singer was detained following his concert in West Palm Beach, Florida 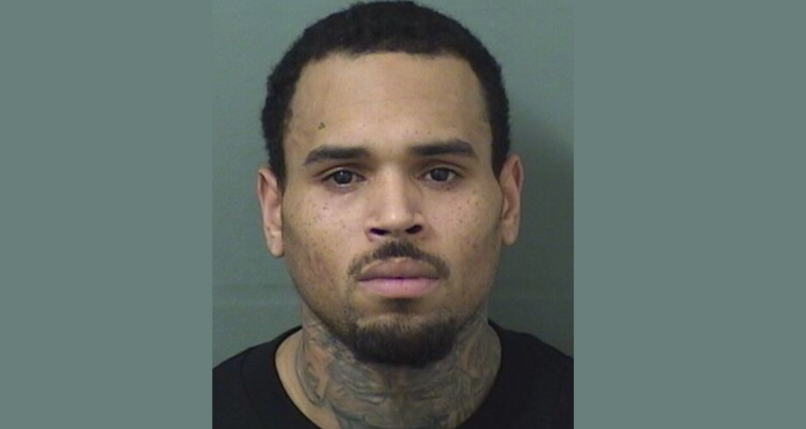 Chris Brown has been arrested and charged with felony battery, according to TMZ.

TMZ reports that Brown was detained following his concert in West Palm Beach, Florida on Thursday night. The warrant for his arrest was in connection to an incident at a Tampa night club last year in which Brown is accused of attacking a photographer.

Brown was released after posting $2,000 bond.

The 29-year-old singer previous pled guilty to felony assault for beating up his then-girlfriend, Rihanna, in 2009, and was sentenced to five years probation. In 2013, he was arrested for felony assault in Washington, DC, after getting into a confrontation with two men who asked to take a photograph with him, and received a one-year jail sentence. In 2016, he was arrested on suspicion of assault with a deadly weapon, but the charge was later dropped.

Due to his criminal history, Brown is banned from entering the United Kingdom, Australia, and New Zealand.