Damon Albarn says The Good, The Bad & The Queen’s new album will be out “by the end of the year” 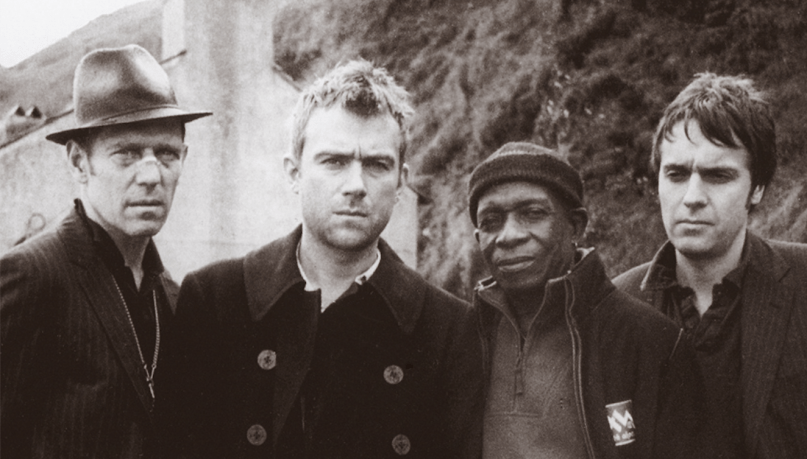 The Good The Bad & The Queen

Damon Albarn has delivered two Gorillaz albums in the span of a year, including last month’s release of The Now Now. He has no plans to slow down, either. Over the last few months, Albarn has been hyping the impending release of The Good The Bad & The Queen’s long-awaited sophomore album.

Earlier this week, Albarn dialed in to Kyle Meredith With… to discuss The Now Now and a variety of other topics. At the time of the interview, Albarn was just a day away from completing The Good The Band & The Queen’s LP and said he intends to “get it out by the end of the year.”

“I’m on tour in Europe doing festivals, but I’m coming home in between them [to finish the record]. I’m working all weekend doing festivals and then come home Monday, Tuesday, and Wednesday — that should be a weekend. But because I’ve stupidly started and want to make this record right, I don’t have any weekends,” Albarn quipped.

The Good, The Bad & The Queen, a supergroup which also features The Clash’s Paul Simonon, The Verve’s Simon Tong, and Fela Kuti drummer Tony Allen, dropped their only album way back in 2007. Albarn has called their new follow-up record “an ode to the North of England, bizarrely.”

Elsewhere in his interview with Meredith, Albarn wouldn’t rule out another Blur album: “Whenever Graham [Coxon] is around, I’m up to playing music with him.”

He also poked fun at himself for his immense musical output, joking, “What I would really like never to do is for people to get sick of me, because I was putting out too much stuff. If that ever happens, like you do to elderly relatives, put your arm around me and wheel me off please.”

Listen to the full interview below: