Taken from the latest Bowie box set, Loving the Alien 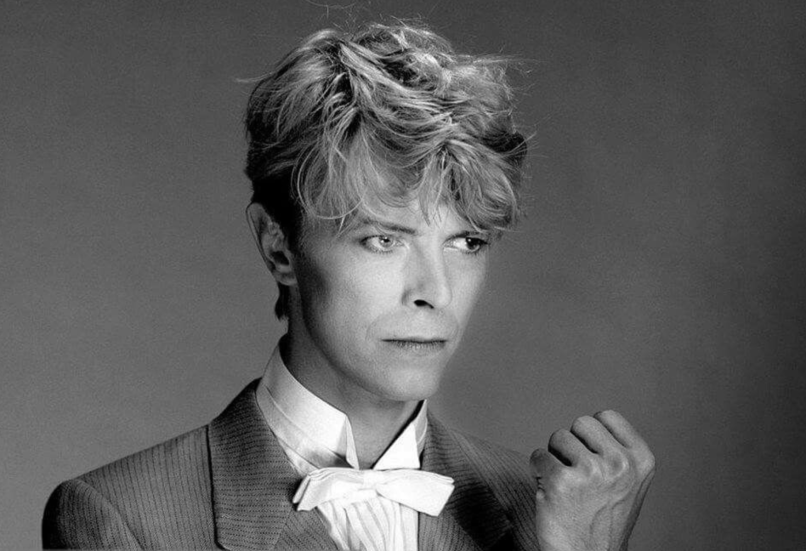 On October 12th, Parlophone Records will issue Loving the Alien, the next installment in its series of retrospective David Bowie box sets. The 11-CD, 15-LP release boasts all of the music legend’s studio and live material from 1983 through 1988. Included this heap of goodies is an all-new production of his 1987 album, Never Let Me Down, recorded at Electric Lady Studios in New York City by longtime producer/engineer Mario McNulty.


As a taste of what this 2018 version of the LP entails, the label has shared an updated take on “Zeroes”. McNulty reflected on this new recording in a statement:

“Stripping this song down to its core revealed a track that could have been right at home on Hunky Dory, I kept Peter Frampton’s sitar (which was originally owned by Jimi Hendrix) as it still fits against the new guitars from Reeves Gabrels.”

Also packed into the Loving the Alien box set is the never-before-released live album Serious Moonlight. The performance was recorded at Bowie’s July 13th, 1983 concert in Montreal during his “Serious Moonlight Tour” supporting Let’s Dance.

In related news, the first-ever Bowie demo, 1963’s “I Never Dreamed”, was just discovered… inside a bread box. It’s set to be auctioned off in September for upwards of $13,000. Check out the long-lost rarity here.