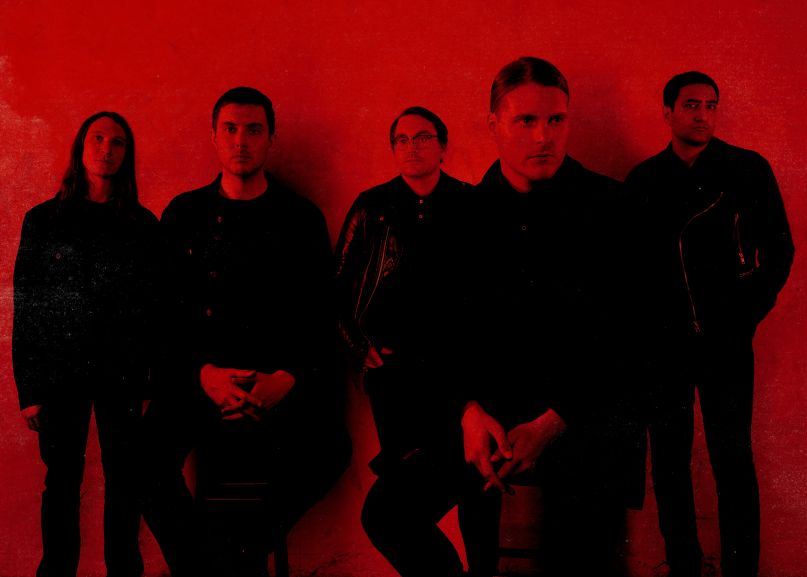 Deafhaven have unleashed their new album, Ordinary Corrupt Human Love. Take a listen in full via Apple Music and Spotify below.

The seven-track effort marks the metal titans’ fourth to date and follow-up to 2015’s acclaimed New Bermuda. As with its predecessor, the LP was produced with Jack Shirley (Jeff Rosenstock, Joyce Manor) and sees Deafheaven weaving in “layered psychedelic vocals, jazz-inspired percussion, and intricate piano melodies.”

As for the album title, a press release notes that it comes from writer Graham Greene’s seminal 1951 novel, The End of the Affair, which references “a moment when someone is looking for love, in all of its imperfection and simple beauty.” It goes on to add:

“This sentiment is carried throughout the hazy, yearning romanticism of the record with song titles and words as sumptuous as the sounds around them. It’s a feeling of a loved one growing distant, medicating yourself with empty sex with strangers, and tears in a place faraway from home.”

Listen to our review of the album below.