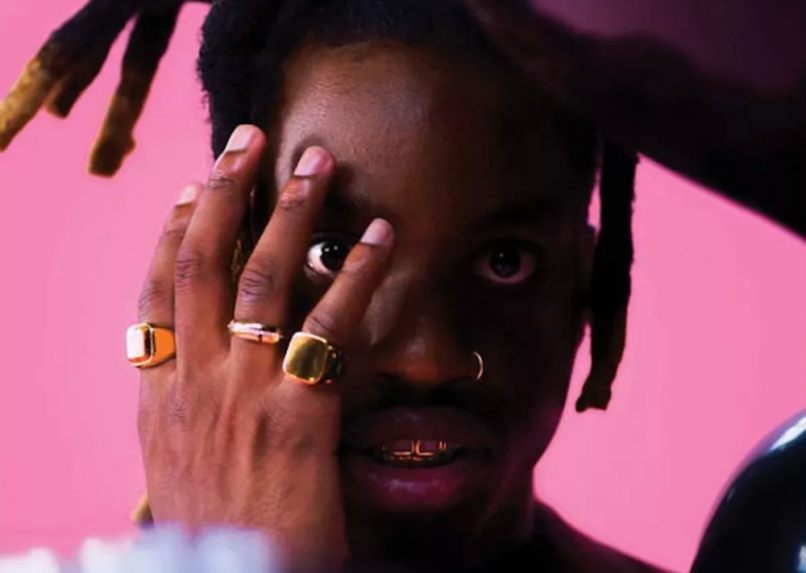 In less than 24 hours, Denzel Curry will launch the three-day rollout of his new album, TA1300 (Taboo). The full-length spans a total of 13 tracks spread out across releases titled Light, Gray, and Dark. It follows 2016’s Imperial album and last year’s surprise 13 EP.

Already the Florida-born rapper has gifted fans a pair of songs, “Sumo” from April and this month’s “Clout Cobain”. Curry’s got another two to unleash today, “Cash Maniac” featuring Nyyjerya and “Black Balloons” featuring GoldLink and Twelve’Len.

The former is a synth-happy cut peppered with multiple references to Disney (“In my Wonderland, I’m back on my Alice/ Back in my palace, I’m fly like Aladdin”), as well as Rae Sremmurd and heavy metal (“Game is like Disney, my words are like magic/ I like Black Beatles, but act like Black Sabbath”). Meanwhile, the latter unfurls with a more smooth, almost throwback, kind of flow, and features a verse nodding to Stephen King’s It (“Taboo and I are in the same boat/ What’s said from Pennywise, I guess we all float”).

Check out both below. Pop culture fiends will be salivating by the end of this listening session.