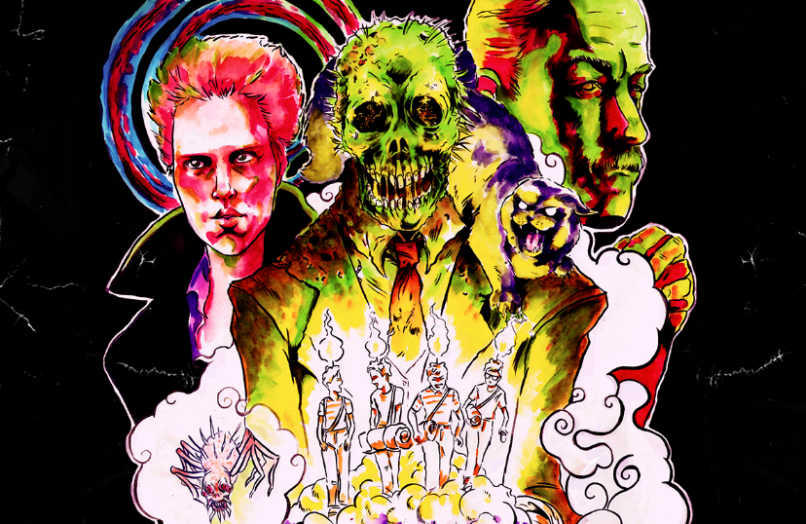 In the meantime, keep streaming Castle Rock, reading It, and leaving us glowing reviews on iTunes.

–Merch: Support The Losers’ Club and Grab Some T-Shirts!

— In Case You Missed It: Recapping Castle Rock Episodes 1-3