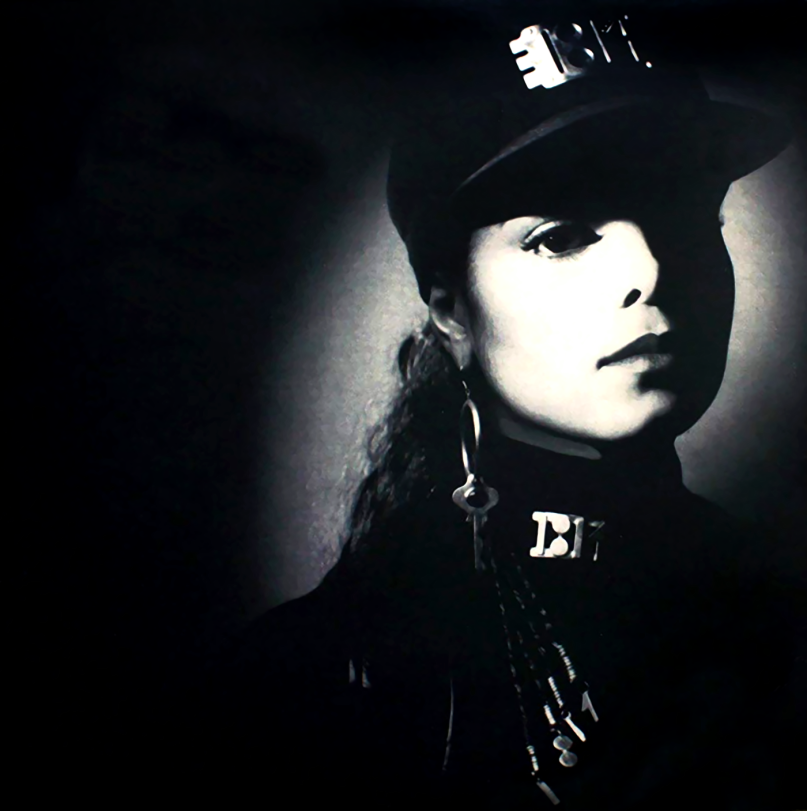 On our last episode of Discography, Marc With a C (with occasional assistance from funkmeister/Jacksons expert Chris LeBrane) dug deep into the earliest albums by Janet Jackson. No stone was left unturned as we saw the building blocks of a superstar come together, eventually reaching fruition with the blockbuster: Control.

This time, we’re picking up the story in the thick of Janet’s complete domination of pop culture with her seminal and influential albums: 1989’s Rhythm Nation 1814, ’93’s janet., and ’97’s The Velvet Rope. Some of these albums defined genres while others would redefine that same genre completely just a few years later.

Janet Jackson’s biggest and best-known glory days are the focus of this episode as Discography takes a deep dive into why these albums matter so much and continue to stand the test of time. No matter how much you think you know about Janet, Marc With a C aims to multiply that number exponentially. Get the point?