Celebrating the ambition of 2001: a space odyssey, Barry Lyndon, and The Shining 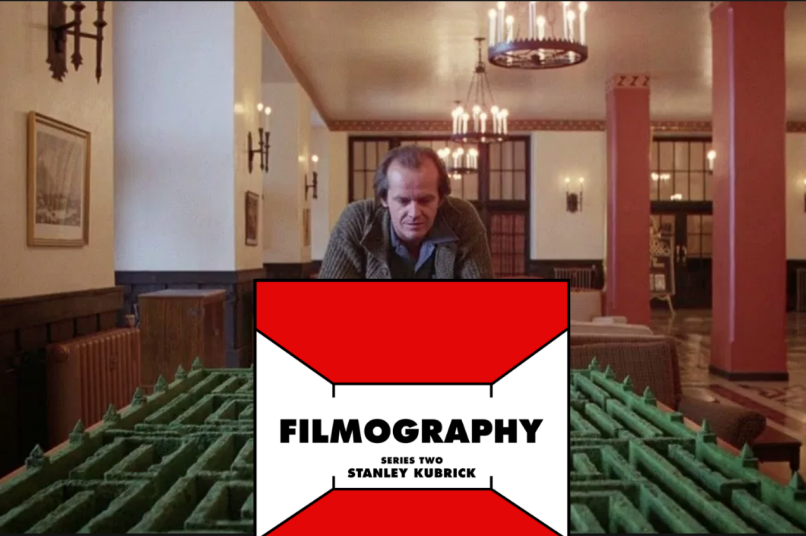 On “Human Extremes,” the final episode of our Stanley Kubrick season of Filmography, Film Editor Dominick Suzanne-Mayer is joined by CoS editor-in-chief Michael Roffman and senior writer Blake Goble to examine the filmmaker’s most sprawling works, his visions of humanity pushed to the absolute bounds of its existence, and just what it was that made Stanley Kubrick tick as a director.

This week’s discussion is focused around the following features:

We’ll see you in fall 2018 for the next full series of Filmography.