Could this mean that long-in-the-works Sin City series might now stand a chance? 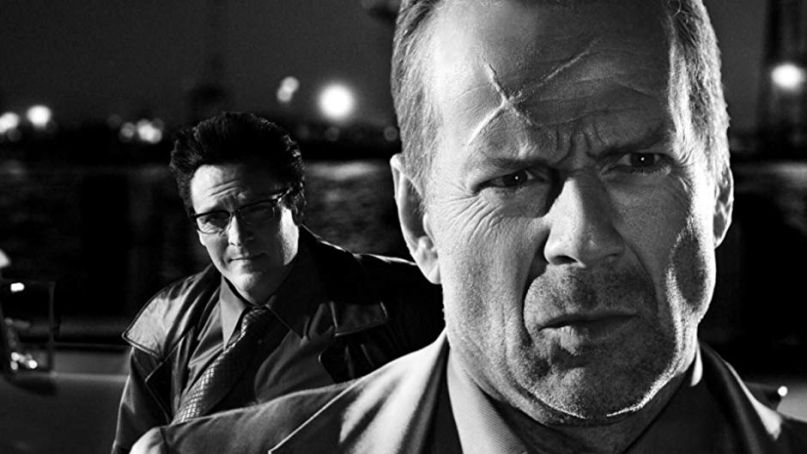 Frank Miller’s noir comic Sin City, which was first published in 1991 before manifesting as a blockbuster film in 2005, was almost made into a TV series last year. Those plans stalled, however, with the flood of sexual harassment and assault allegations against Harvey Weinstein of The Weinstein Company, who owned the film and TV rights to the franchise. With the Weinstein Company now being sold to Lantern Capital Partners, Miller has successfully reacquired those rights and, as such, reopened the door to a potential series, which was originally optioned in 2012.

The Hollywood Reporter notes that, via a settlement, Miller has not only acquired the TV rights, but also those for the first Sin City film. The rights for its 2014 sequel, Sin City: A Dame to Kill For, will pass to Lantern with the $289 million sale.

There is no word on whether Miller plans to bring the property back to TV and film, or give it a break. Miller is currently writing and drawing Xerxes: The Fall of the House of Darius and the Rise of Alexander, a follow-up to his acclaimed 300, which also proved a successful feature film with a disappointing sequel. Matt Reeves’s upcoming The Batman is reportedly based on Miller’s Batman: Year One storyline.