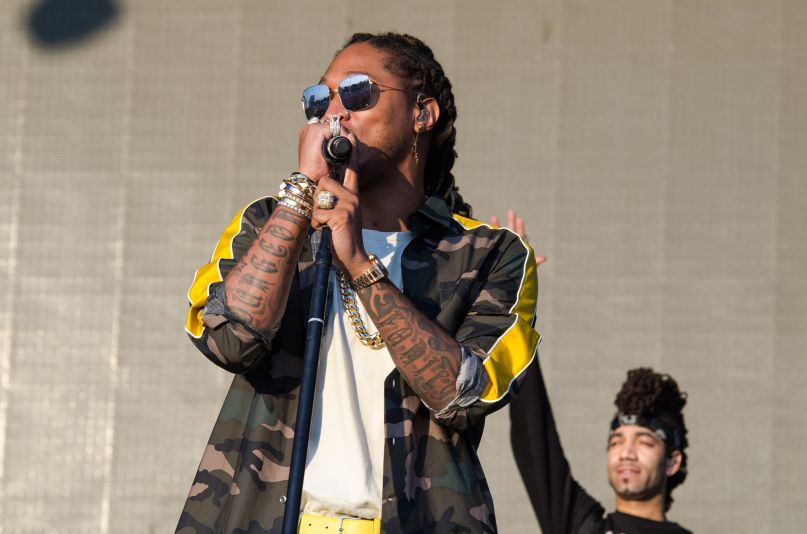 The ever-prolific Future is less than a month removed from curating the Superfly soundtrack, and he’s currently at work on a new studio album, the follow-up to 2017’s one-two punch of Future and Hndrxx. To tide fans over until his new album’s release, the Atlanta MC has dropped a new mixtape.

As its title suggests, Beastmode 2 is the sequel to Future’s 2015 Beast Mode mixtape. Spanning nine tracks, the follow-up mixtape was executive produced by Zaytoven and Seth Firkins and features a lone guest spot from Young Scooter.

“Should I give my fans a mixtape until my album complete?” Can’t keep the streets waiting,” Future tweeted prior to releasing Beast Mode Two.

Should I give my fans a mixtape until my album complete?