Breaking down the lives, loves, and loungewear of television's greatest senior citizens 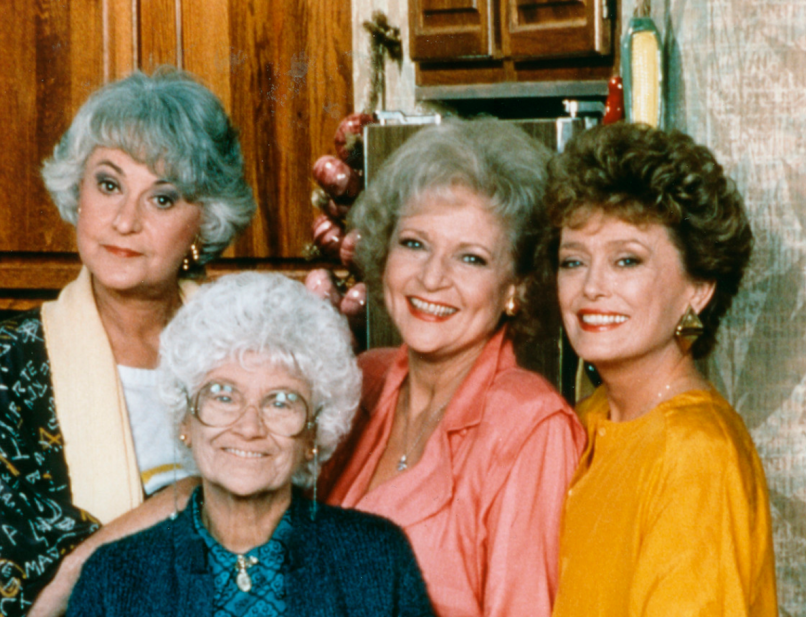 Deep in the bowels of CPN Studios, there lies a chamber only the greatest TV characters can enter – the funniest, the grumpiest, the maddest visages the television medium has to offer. There, we honor the breakout comic relief, the magnetically flawed protagonist, the one-time guest character that defines an entire series. This is where we hoard TV’s most valuable visages. This… is the Hall of Faces.

This week, Allison and Clint are joined by their pals and confidantes Kris Vire (theater critic for the Chicago Sun-Times and elsewhere) and Joshua Davis to lounge out on the lanai and pick their favorite Golden Girl!

The Emmy-winning sitcom about four older women embracing their second adolescence while living together in Miami is one of television’s greatest treasures, so we decided to honor these esteemed ladies by making them battle it out for a spot in our Hall of Faces.

We break down the lives, loves, and loungewear of television’s greatest senior citizens, along with the latest TV news, picks of the week, and Bachelorette haiku.