Halloween: The Curse of Michael Myers is noticeably absent from the collection 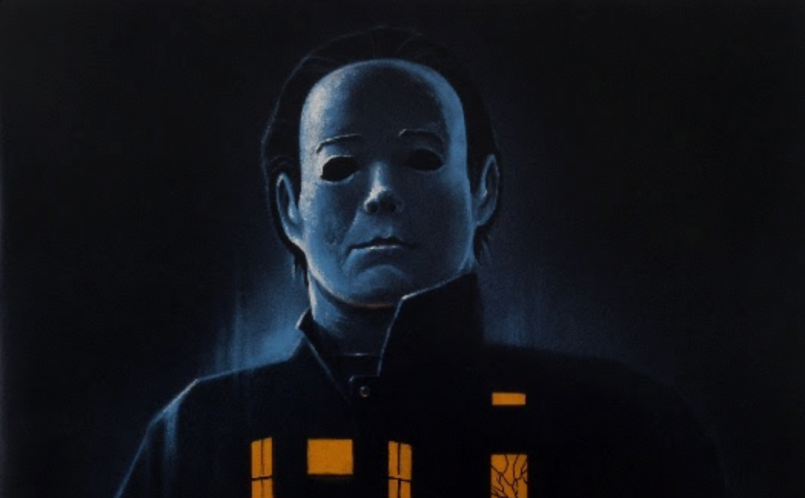 If you’re planning on getting both, though, you may want to invest in the bundle they’re offering, which includes both vinyls in addition to a swanky new slip case that can fit all five scores. Sadly, there’s no love for Howarth’s sick guitar jams on Halloween: The Curse of Michael Myers, but that could strictly be a rights issue.

It all goes on sale this Wednesday at 12:00 p.m. CST via MondoTees. In the meantime, take a look at the covers below and then subscribe to Halloweenies, Consequence of Sound’s own Michael Myers podcast that covers one Halloween film per month leading up to David Gordon Green’s new reboot, due out in theaters on October 19th. This month, they’ll be tackling the curse of Thorn in the oft-underrated sixth chapter.