Harvey Weinstein admits he offered acting jobs for sex, then says he was misquoted

Journalist Taki Theodoracopulos, who considers Weinstein a friend, says he "may have misrepresented" the interview 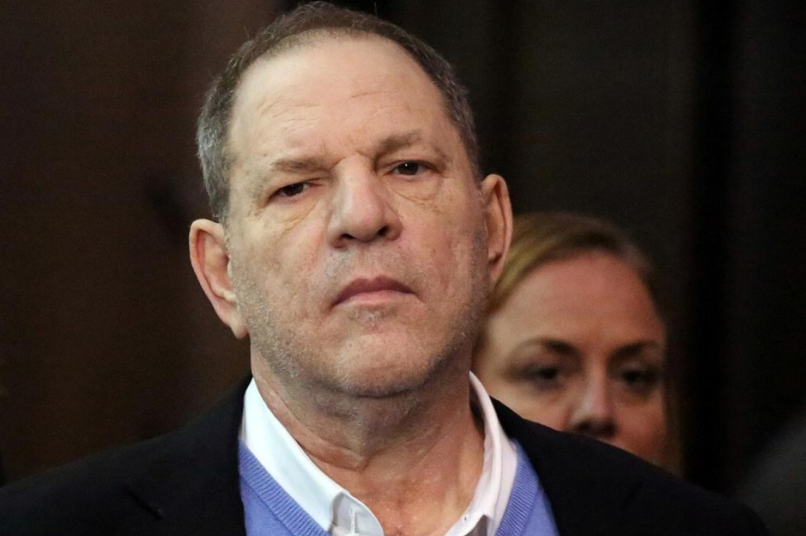 Harvey Weinstein is facing 25 years in prison for rape charges stemming from the birth of the #MeToo movement, so you’d think he’d be careful of spouting too much incriminating, misogynistic crap from his big ugly face hole. However, according to a Spectator story written by one of the former movie mogul’s journalistic supporters and old friends, Taki Theodoracopulos, Weinstein is instead admitting he’s a creep.

Theodoracopulos said he was called to Weinstein’s office to discuss a story involving Rose McGowan, one of the most outspoken accusers, and another alleged victim Asia Argento, the late Anthony Bourdain’s girlfriend. (McGowan says Argento and Bourdain had an open relationship, Weinstein is trying to discredit the women by saying they didn’t, blah.) They eventually got to talking about Weinstein’s legal situation, at which point Theodoracopulos quoted his friend as saying the following:

“I was born poor, ugly, Jewish and had to fight all my life to get somewhere. You got lotsa girls, no girl looked at me until I made it big in Hollywood. Yes, I did offer them acting jobs in exchange for sex, but so did and still does everyone. But I never, ever forced myself on a single woman.”

Incredibly, Theodoracopulos appeared sympathetic to that horrific statement of abuse of power and sexual misconduct. He said that’s the kind of Harvey he knew, the one who would hit on every young woman at the journalist’s annual Christmas party.

Regardless, Weinstein’s attorney is now questioning that quotation. In a statement (via Variety), attorney Ben Brafman said he was in the room during the “social meeting between old friends,” and that he would not have allowed his client to discuss his case in an interview. “We talked about old Hollywood and the contrast to European culture, and I think Taki sees Harvey in that older light,” Brafman said. “Mr. Weinstein never said anything about trading movie roles for sexual favors. You have my word that Harvey did not say that.”

Throwing “41 years as a Spectator columnist without a single retraction” out the window, Theodoracopulos joined in the statement to admit he “may have misrepresented” the conversation. ““I[t] was my mistake. We were discussing Hollywood and I may have misunderstood certain things about the methods of that place,” added Theodoracopulos. “I had nothing to do with the headline of my article and I hope I have not damaged his case. [I]t was, after all, a social visit.”

Of course, nothing about that article indicated it was a social visit. The opening paragraph says clearly that Weinstein called Theodoracopulos directly and said, “I’ve got a world exclusive for you, are you interested?” That, right there, makes it work related. Either way, the article is still live on Spectator, without corrections, as of this writing, so guess the editors didn’t see the possible misquotation as credible.

Weinstein indicted by a grand jury on multiple counts of rape and a criminal sex act in the first degree back in May. Strapped to an ankle monitor and out on $1 million cash bail, Weinstein next appears in court on July 30th.