HBO going for a “bigger and broader” approach under new leadership

In the wake of AT&T's recent acquisition of Time Warner, the vaunted network is looking to produce a lot more original content 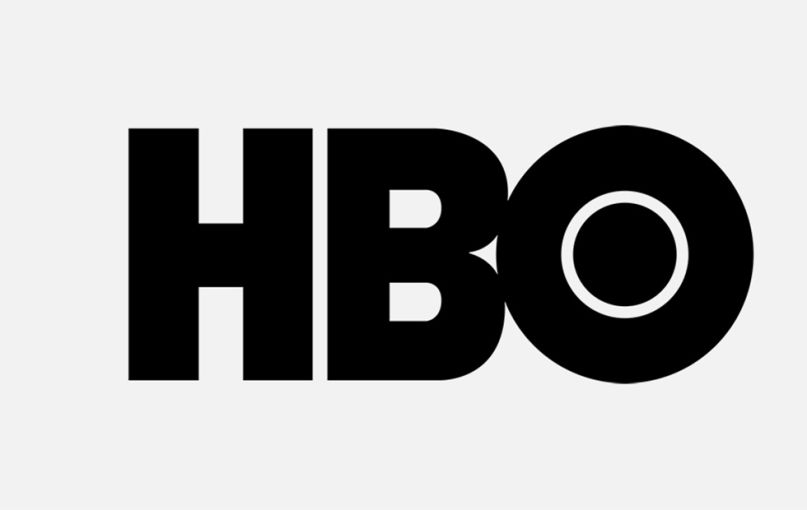 It’s not Netflix, it’s HBO, but HBO, it seems, is about to start looking a lot like Netflix. After seeing its parent company, Time Warner, acquired by AT&T last month for $85.4 billion, HBO now finds a new face at the head of the table, one that’s pushing the network away from its legacy of careful, generous investment in original content.

John Stankey, CEO of Warner Media, revealed as much during an HBO town hall meeting in Manhattan, a meeting the New York Times reported on via leaked audio. Stankey chatted with HBO CEO Richard Plepler during the meeting, saying that the network needed to up its subscriber base and produce more content, with the word “broader” popping up a number of times.

“As I step back and think about what’s unique about the brand and where it needs to go, there’s got to be a little more depth to it, there’s got to be more frequent engagement,” Mr. Stankey said. The Times reports that he said HBO needs to “build that brand so that it’s broad enough to make that happen.”

Plepler sounds game. “I’ve said, ‘More is not better, only better is better,’ because that was the hand we had,” he remarked. “I’ve switched that, now that you’re here, to: ‘More isn’t better, only better is better — but we need a lot more to be even better.’” Plepler, who has been with HBO since 1992, also noted that the network’s current approach is “not going to be sustainable going forward.”

The Times characterizes the meeting as a clash of personalities, both on a macro and micro level. Plepler is an urbane democrat, Stankey a buttoned-up Republican, and the differences between HBO and AT&T as companies are similarly stark. As the Times article indicates, it all comes down to cash. Though Stankey acknowledges that there needs to be a “stepped-up investment” for the network to broaden in the way he desires, he’s quick to add that HBO hasn’t been delivering in terms of profit.

“We’ve got to make money at the end of the day, right?” Stankey said, to which Plepler responded, “We do that..”

Stankey also warned employees that the next year would be hell. “You will work very hard, and this next year will — my wife hates it when I say this — feel like childbirth,” he said. “You’ll look back on it and be very fond of it, but it’s not going to feel great while you’re in the middle of it. She says, ‘What do you know about this?’ I just observe, ‘Honey. We love our kids.’”