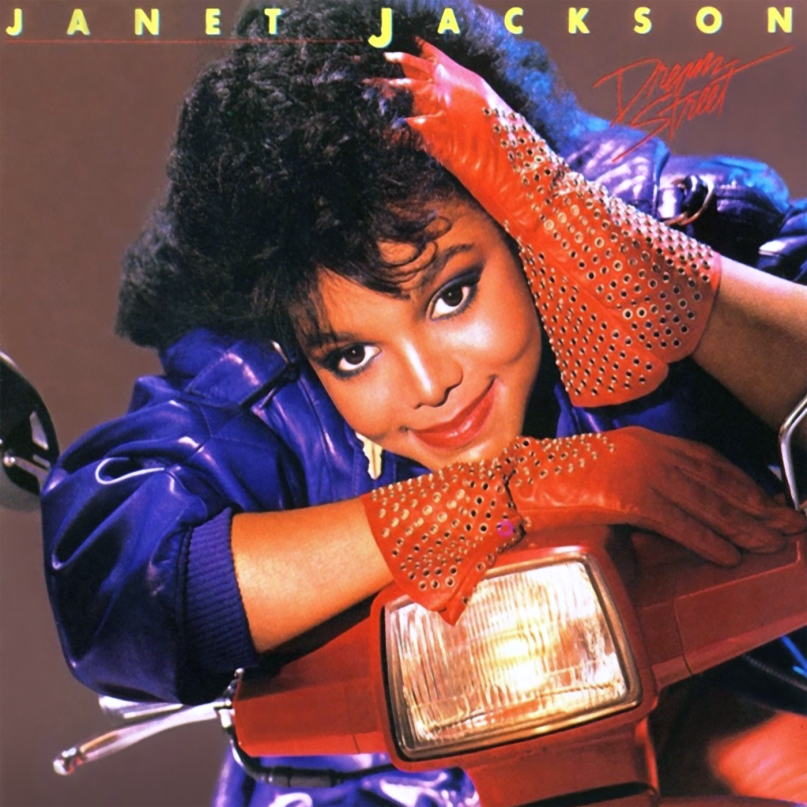 Our hit podcast series, Discography, returns! In Discography, host Marc With a C focuses on an artists canonical albums of first-release material to see how it all stacks up. In season one, Marc braved the legendary and massive catalogue of Frank Zappa, and now *record scratch* for something completely different:

The one and only Janet Jackson! (Miss Jackson, if you’re nasty.)

She’s sold around 100 million albums worldwide – but all too often remembered for tabloid fodder and her an already famous family. It’s just unfair, and Marc sets out to see how her music stands alone and stands up! In this debut episode, we’re looking at her much-maligned early records 1982’s Janet Jackson & and ’84’s Dream Street, as well as her first breakout smash with Jimmy Jam & Terry Lewis at the helm: 1986’s Control.

This journey into platinum pop is weirder than you might think, and along for the ride is lifelong Jacksons fanatic Chris LeBrane of the funky new wave act, Chris LeBrane’s Campaign. When it comes to Janet, there’s so much to know, yet the real story might actually be told in the grooves!