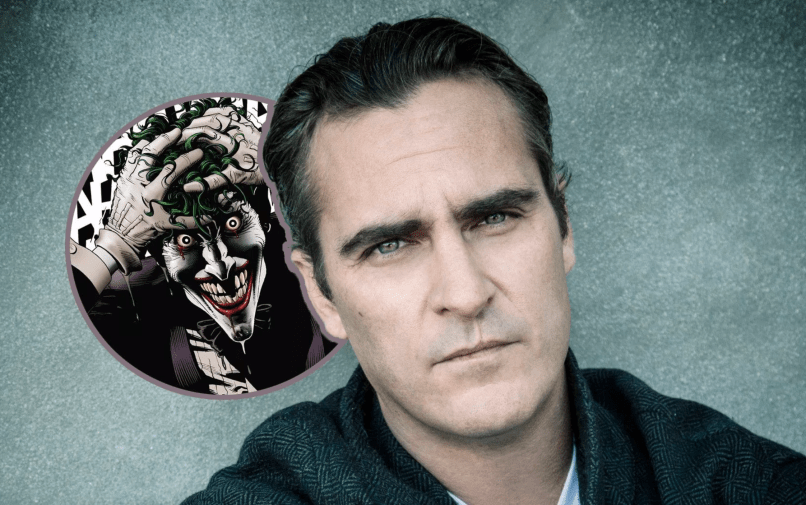 Joaquin Phoenix and The Joker

Now that Joaquin Phoenix has officially signed on, Warner Bros. has given its Joker origin film a title and release date.

Coming from Todd Phillips (The Hangover, War Dogs) and executive producer Martin Scorsese, the film will simply be called Joker. WB and its partners Village Roadshow have set a release date of October 4th, 2019.

That date adds to an already crowded month, which also promises Ang Lee’s Will Smith starrer Gemini Man; Dwayne “The Rock” Johnson’s Disney ride movie Jungle Cruise; John Crowley’s adaptation of the Pulitzer Prize-winning The Goldfinch; and Joe Wright’s adaptation of The Woman in the Window. That’s without mentioning that DC/WB will drop Wonder Woman 1984 just a month later on November 1st.

Budgeted at a relatively modest $55 million, the Joker will take a darker approach than the DC Extended Universe films centered around Justice League. The studio describes the movie as an “exploration of a man disregarded by society [that] is not only a gritty character study, but also a broader cautionary tale.” The film was co-written by Phillips and Scott Silver (8 Mile).

Now we just have to wait for some movement on that other Joker movie, the one starring Jared Leto and his obnoxious take on the character.