The Sex Pistols and Public Image LTD. singer has been cast to voice Meat Sweats 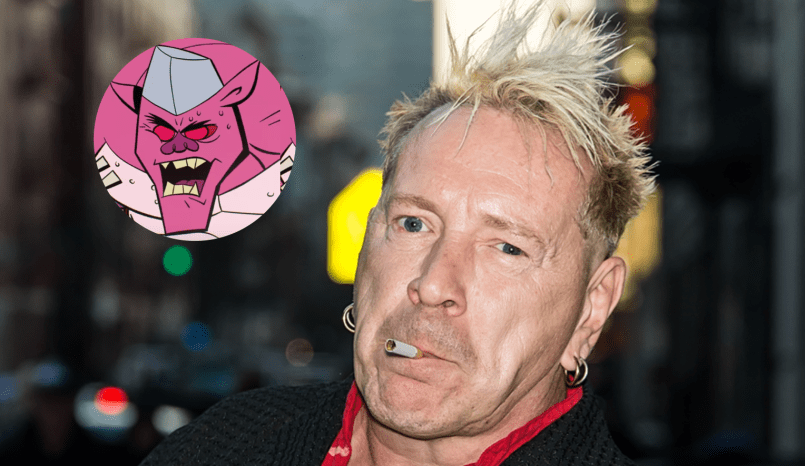 John Lydon has himself a new gig, and it’s not what you might expect.

The inaugural 26-episode season is set to premiere September 17th on Nickelodeon. Watch a teaser trailer below.

Lydon has been celebrating the 40th anniversary of Public Image Ltd. throughout 2018. Already they’ve premiered a documentary film about the band, and they’ve announced a career-spanning box set due for release on July 20th. At the moment, they’re amidst a UK/European summer, and they’ve just mapped out a similar jaunt for North America for this October and early November.