Jonah Hill takes us to the Mid90s in the trailer for his directorial debut: Watch 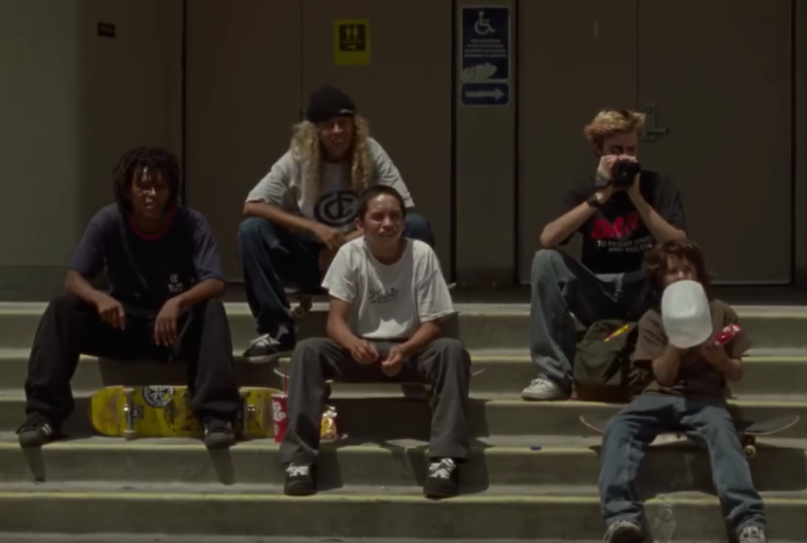 Academy Award-nominated actor Jonah Hill is taking a turn behind the camera with his feature film debut, Mid90s.

Written and directed by Hill, the film follows 13-year-old boy named Stevie (Sunny Suljic), who searches for an identity in 1990s Los Angeles. Troubled by his home life with his violent older brother, Ian (Lucas Hedges), and his mother, Dabney (Katherine Waterston), young Stevie seeks solace on a board and four wheels. When he comes across a new group of friends at a local skate shop, his summer begins to take a different turn, one where there are parties with older girls, skateboarding movies, and driving in cars without any parents.

Hill clearly took inspiration from films like Kids for Mid90s, but not in a way that entirely apes that cult classic. The first trailer for the film paints it as a moving, funny, and extremely real story that’s equally well acted and directed. It’s out October 19th, and you can watch the preview below.