When asked about the alleged encounter, Trudeau said he doesn't "remember any negative interactions that day at all" 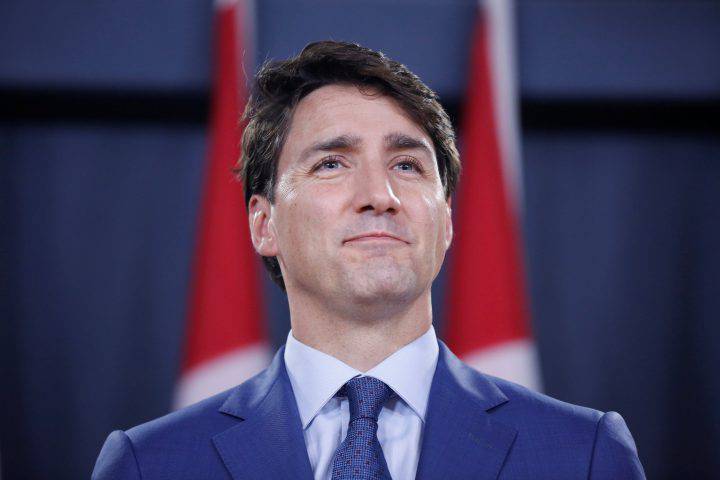 Canadian prime minister Justin Trudeau has responded to allegations that he groped a reporter at a Canadian music festival 18 years ago.

“I remember that day in Creston well,” he told the reported on Monday (via The Guardian). “I had a good day that day. I don’t remember any negative interactions that day at all.”

The accusations first came to light in an anonymous editorial published in 2000 in the Creston Valley Advance. The write-up — believed to have been written by the alleged victim herself — claimed Trudeau was guilty of “groping” and “inappropriately handling” a female reporter at a Canadian music festival the day before.

Trudeau, who was only 28 years old at the time, was reportedly in attendance to support the music festival’s avalanche safety fundraising campaign. His brother, Michel, had died in an avalanche in 1998.

The editorial went on to allege that Trudeau had apologized to the reporter, who was on assignment for the Advance, National Post, and Vancouver Sun, for his behavior after the fact. “I’m sorry. If I had known you were reporting for a national paper, I never would have been so forward,” he was quoted as saying.

Though nearly two decades old, the allegations have received newfound attention after a blogger tweeted about the editorial earlier this month. The reporter behind the allegations has refused to comment on the story.

Valerie Bourne, former publisher of the Advance, recalled the reporter being “distressed” over the incident but told the CBC that she personally “would not classify it or qualify it as sexual assault.” On the flip side, the paper’s then editor, Brian Bell, said he believed the reporter’s claims.

“I certainly believe that it happened; this reporter was of a high character in my opinion and was professional in the way she conducted herself, and there’s no question in my mind that what was alluded to, written about in that editorial, did happen,” Bell explained to the CBC.