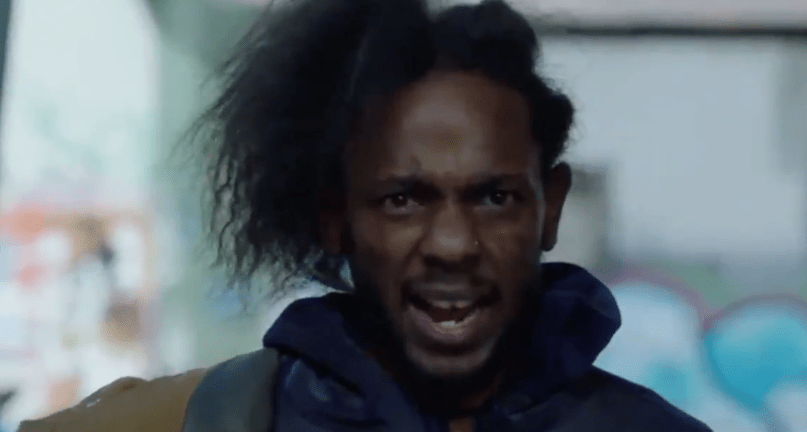 This weekend, Kendrick Lamar makes his acting debut on Power, the Starz series executive produced by and starring 50 Cent. In the episode, which is now streaming on Starz’s website, Kendrick plays a homeless man named Laces, who tries to sell 50 Cent’s character some gift cards. In a later scene, 50’s character pulls a gun on Kendrick’s character. Watch the clips below.

In an interview with Deadline, Power executive producer Courtney Kemp said Kendrick is “an artist that we respect and he wants to play in our sandbox.” She added that Kendrick “showed up to win.”