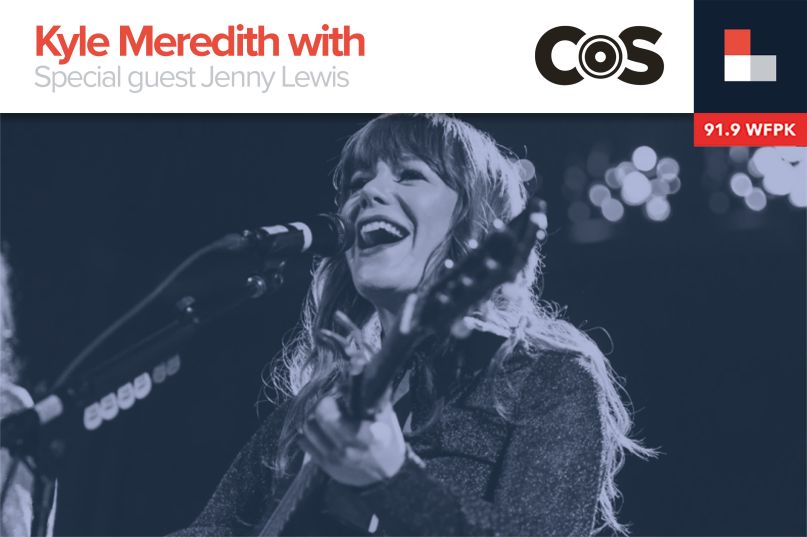 Jenny Lewis joins Kyle Meredith to give us a progress report on her next solo album, which she’s been working on with Shawn Everett. She also chats about her band Nice as Fuck, plans for a documentary on her solo album Acid Tongue, and her former band Rilo Kiley’s track “Portions for Foxes” being regarded as one of the 100 greatest songs of the century so far. Lewis also talks “going crazy” when reaching your forties and sings her appreciation for Van Halen.