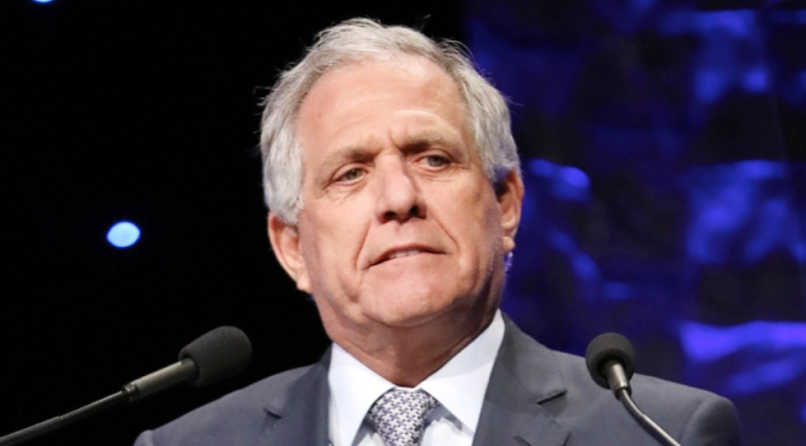 Les Moonves, the chairman, president, and CEO of CBS Corporation, has been accused of sexual misconduct by six women.

The alleged incidents occurred over three decades, beginning in the 1980s through the late 2000s. The women said they did not come forward sooner over fear of retaliation from Moonves and CBS.

Of the six accusers, four put their names on record: Illena Douglas, an Emmy Award-winning actress known for roles in Six Feet Under, Cape Fear, and Goodfellas; screenwriter Janet Jones; Christine Peters, who produced the film How to Lose a Guy in 10 Days; and Dinah Kirgo, who won an Emmy as a writer on The Tracy Ulman Show. The two other accusers asked to remain anonymous, but are described as a popular actress on a long-running CBS program and a former child star.

Douglas, Jones, Peters, and the former CBS actress each shared stories in which Moonves made unwanted advances, including forcible kissing, and then took retaliatory actions after being rebuffed. Kirgo and the former child star said they rebuffed Moonves’ advances and were subsequently threatened.

In a statement, Moonves acknowledged trying to kiss Douglas in 1996, but denied “any characterization of ‘sexual assault,’ intimidation, or retaliatory action.” Regarding the other allegations, Moonves either denied them outright or said he had no recollection of the alleged events described by the women.

“Throughout my time at CBS, we have promoted a culture of respect and opportunity for all employees, and have consistently found success elevating women to top executive positions across our company. I recognize that there were times decades ago when I may have made some women uncomfortable by making advances. Those were mistakes, and I regret them immensely. But I always understood and respected—and abided by the principle—that ‘no’ means ‘no,’ and I have never misused my position to harm or hinder anyone’s career. This is a time when we all are appropriately focused on how we help improve our society, and we at CBS are committed to being part of the solution.”

Farrow’s article goes describe how such behavior permeated company-wide at CBS, detailing several instances in which allegations were covered up; accused male employees were promoted; and female employees received hush settlements. Thirty current and former CBS employees spoke to Farrow for the story.

CBS says it is currently investigating the claims made against Moonves. “All allegations of personal misconduct are to be taken seriously. The Independent Directors of CBS have committed to investigating claims that violate the Company’s clear policies in that regard. Upon the conclusion of that investigation, which involves recently reported allegations that go back several decades, the Board will promptly review the findings and take appropriate action.”