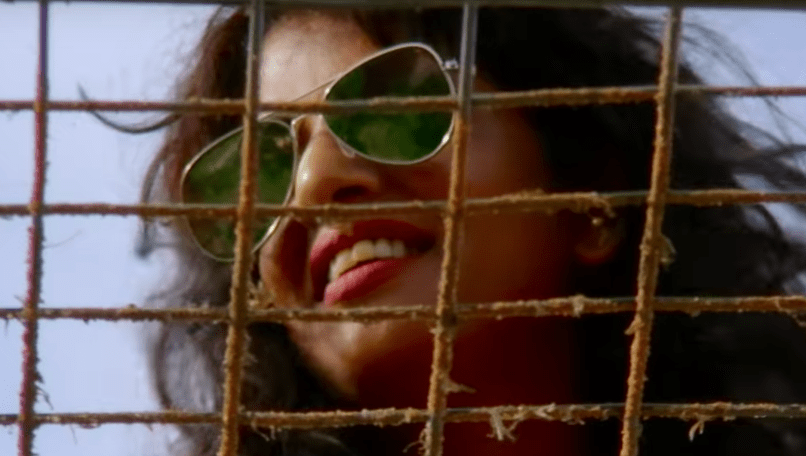 The life and career of M.I.A., one of the most fascinating and, at times, controversial pop stars of the last two decades, is being told in a new documentary, MATANGI / MAYA / M.I.A. The film, which won the World Cinema Documentary Special Jury Award at this year’s Sundance Film Festival, will receive a wide release on September 28th. In anticipation, the first trailer has been revealed.

The preview paints an intense and powerful picture of the acclaimed artist and human rights advocate. Over clips of her family, video shoots, and performances, M.I.A. talks about leaving civil war-torn Sri Lanka to live life as a refugee in Britain, using music as her “medicine” along the way. Though the trailer mostly uses M.I.A.’s own music as the soundtrack, Paul Hicks and Dhani Harrison provided the movie’s score.

Check out the trailer below. The documentary was produced and directed by Steve Loveridge.