A sophomore album four years in the making. 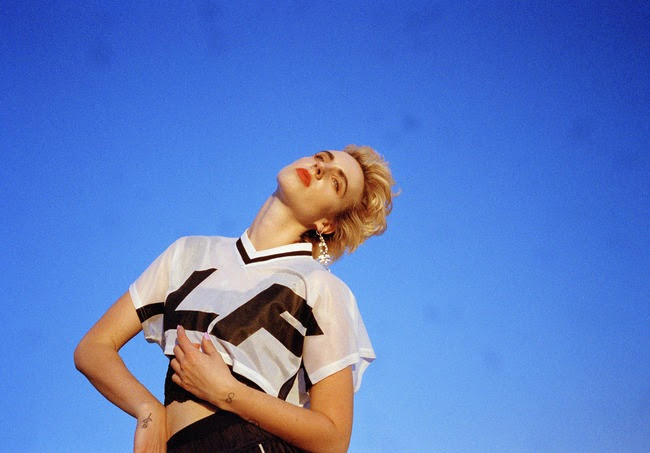 MØ’s been teasing the follow-up to her 2014 debut, No Mythologies To Follow, for what feels like ages now, tiding fans over in the meantime with a surprise EP and numerous collaborations with the likes of Diplo and Charli XCX. Now, the CoSigned pop singer (also known as Karie Marie Ørsted) has finally announced her sophomore album; it’s called Forever Neverland and it’s due out October 19th via Columbia Records.

Details are still scarce on the album, but MØ describes it as being about “imaginary love and living in a bubble.” She’s also shared its lead single, “Sun In Our Eyes”. Again, she teams up with Diplo for the bright, breezy track, which sets the Danish singer’s powerhouse vocals against wistful, aching lyrics.

“Diplo and I are long time collaborators now,” she said in a press release. “One of the many reasons I love working with him is because I always feel like it’s a free and creative process and I always like the end product. We both loved ‘Sun In Our Eyes’ from the beginning and what makes it special to me is that it’s a combination of the two ingredients I’m always craving in music: uplifting and melancholy vibes.”

“MØ and I have some special chemistry in the studio,” Diplo added. “Whenever we work together we always write three or four songs in a day, and every time we get better. I think ‘Sun In Our Eyes’ is the best song we’ve ever written together.”

Check out a lyric video for the cut below.