Ahead of his joint tour with Migos, which launches next month 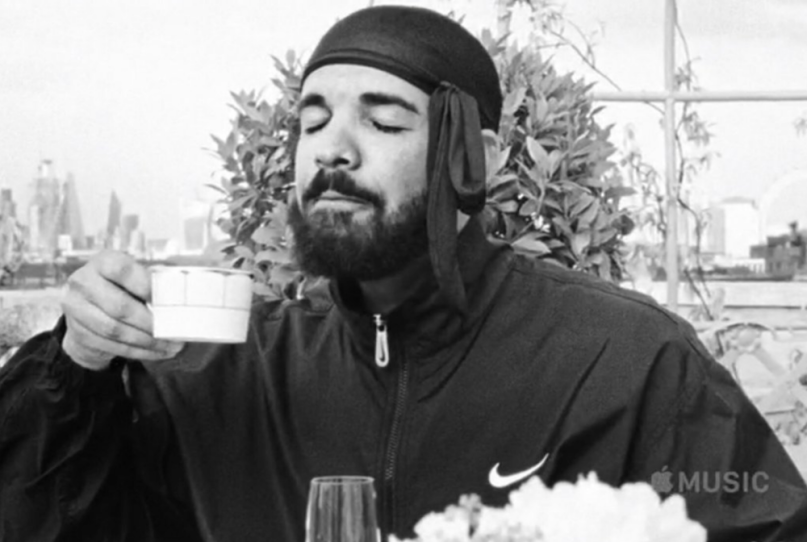 Drake was spotted working on his “In My Feelings” music video in New Orleans earlier this week. While Keke lovers may have to wait a little longer for that project, today Drizzy has gifted fans with a clip for another Scorpion single, “Nonstop”.

The black-and-white visual finds the 6 God hanging out in London. He can be seen performing from atop a double decker bus; passing through what looks to be Trafalgar Square; partying with Quavo and French Montana; and even sipping some British tea (he loves dishing gossip and shade so of course he’d sneak in this scene). There’s also footage of him backstage prior to playing at the Wireless Festival, where he filled in for last-minute cancellation DJ Khaled.

Drake’s previous video was the Degrassi-themed “I’m Upset”. After a slight hitch, he and Migos will launch their joint tour on August 10th in Kansas City.