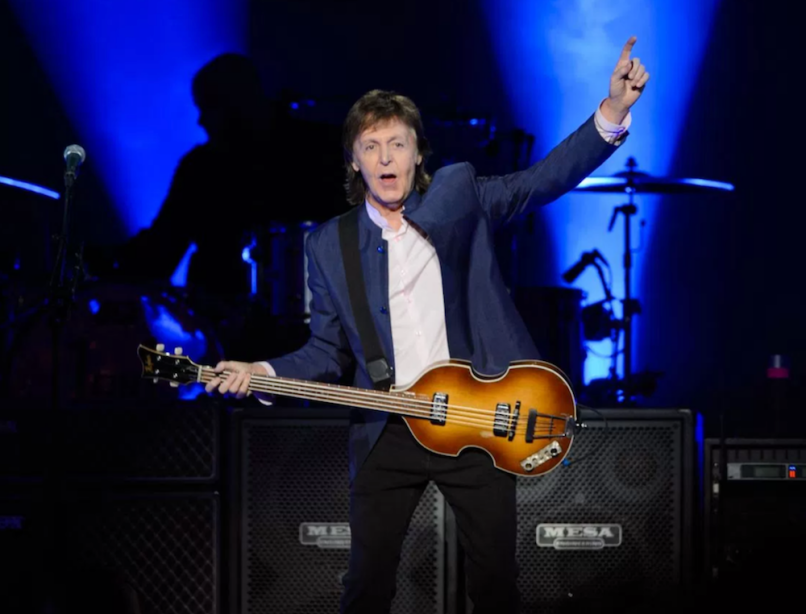 Paul McCartney will release his seventeenth (!) solo album, Egypt Station, on September 7th. Due out via Capitol Records, the follow-up to 2013’s New has been teased with the two-song single, “I Don’t Know” and “Come on to Me”. Now, the Beatles legend is further building up the momentum with the announcement of a corresponding tour.

Dubbed “Freshen Up”, the trek’s first round of dates sees Macca journeying to four Canadian cities in mid-September: Quebec, Montreal, Winnipeg, and Edmonton. Tickets for these shows go on sale July 13th.

Consult the itinerary below.

McCartney recently confessed his love for Kendrick Lamar and the Dirty Projectors. He also appeared on Carpool Karaoke, where he and host James Corden sang classics “Drive My Car” and “Let It Be”; revisit that below.