Paul Rudd Isn’t the Only Reason to Love Halloween 6

In 1995, Haddonfield, Illinois became a hotbed of cultists and grunge kids 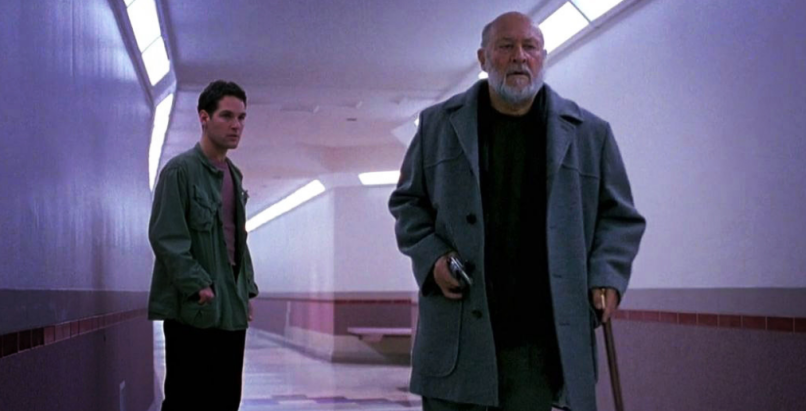 “Enough of this Michael Myers bullshit!”

Welcome back Huskers to another episode of Halloweenies, a limited series on the Consequence Podcast Network. If you recall, McKenzie Gerber, Dan Caffrey, Justin Gerber, and Michael Roffman are carving out one Halloween movie at a time leading up to the October 19th release of David Gordon Green’s highly anticipated sequel.

This month, the four Halloweenies –including special guest Cap Blackard — are running from the creepy cultists of 1995’s Halloween: The Curse of Michael Myers. Directed by Joe Chappelle, this oft-maligned sequel introduced the world to Paul Stephen Rudd and has since surprisingly aged the best out of the half dozen Halloween followups.