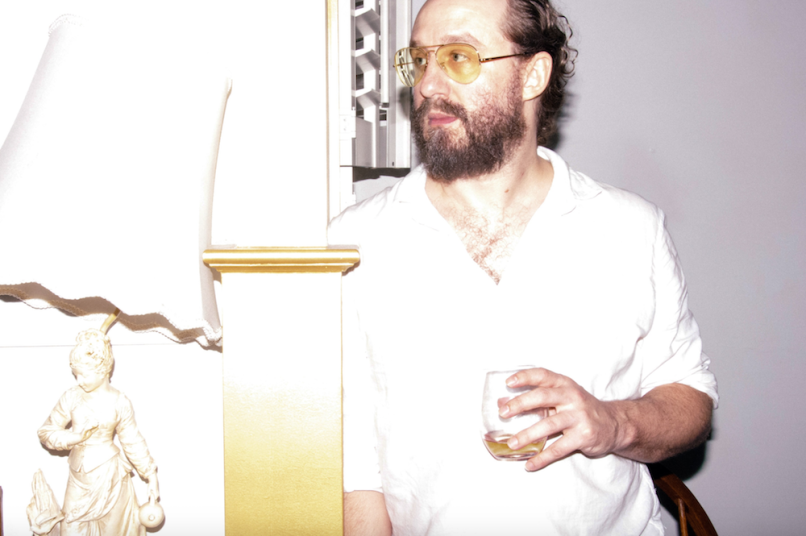 Matthew Houck will return this fall with his latest album as Phosphorescent. Entitled C’est La Vie, the record comes five years after the release of 2013’s excellent Muchacho and is due out October 5th via Dead Ocean.

The nine-track C’est La Vie came about after Houck established a new life for himself, starting a family and moving from New York to Nashville. There, he constructed his brand new Spirit Sounds Studio, built specifically to record this album. As a press release puts it, Phosphorescent sought to balance “the earthy and the incandescent, the troubled and the serene” in songs that captured all the recent, wonderful transitions in his world.

Lead single “New Birth in New England” gives a five-minute snapshot of the results. There’s a bit of a Vampire Weekend kwassa swagger to the bright indie Americana affair as Houck sings of meeting his new lady love in a piano bar somewhere in New England. There he was just “thinkin’ about another beer,” when the woman behind the keys turned and asked, “Don’t I know ya?”. A few years later, they’re happily together and that line’s the hook in a song. Take a listen down below.

Pre-orders for C’est La Vie are going on now, and you can check out the tracklist and artwork below.

Phosphorescent recently announced a fall European tour, and with the announcement of the new LP, he’s now expanded his itinerary with a full North American leg. Check out the schedule below.

* = w/ Liz Cooper and The Stampede