In continued support of the band's latest album, The Desaturating Seven 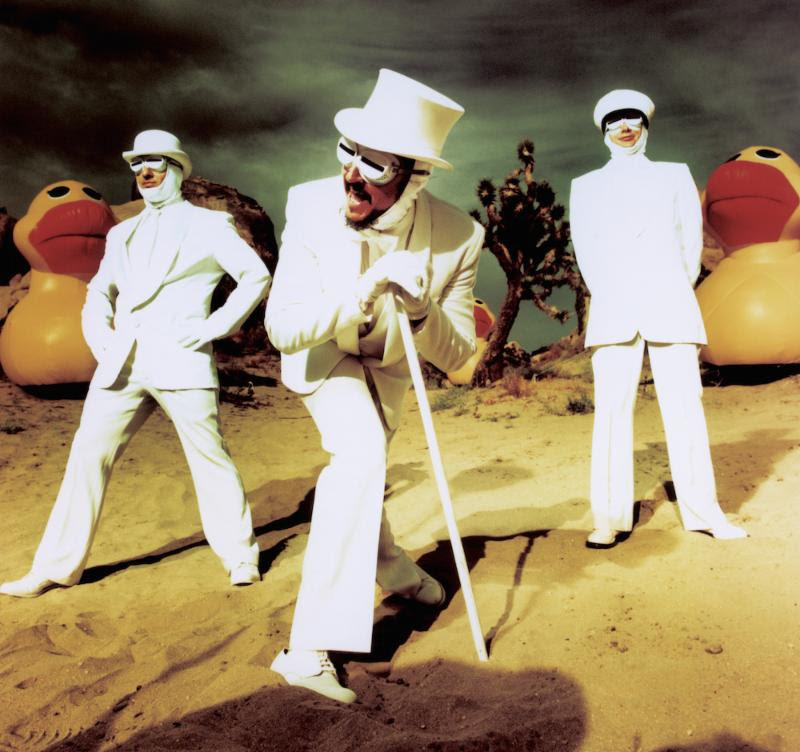 Primus just wrapped up a massive co-headlining tour with Mastodon, but the thrash-funk weirdos have already mapped out another batch of US dates in support of last year’s The Desaturating Seven. The shows commence in California and will find the band hitting up venues in Tulsa, Asheville, Louisville, and Deadwood, with two nights at Denver’s Ogden Theatre to close things out. According to a press release, they make the band’s final tour dates of 2018.

“So, due to popular demand and the fact that such a spectacular time on this latest summer tour was had, we’ve decided to extend our short fall run into three glorious Goblin-filled weeks of Primus,” frontman Les Claypool said in a press statement. “If you haven’t seen it yet or want to catch it one last time, now’s your chance to get your ‘gob on’. We might even slip a little Nutbutter onto your Glass Sandwich as we all ride the Hamburger Train to Kalamazoo…well, maybe.”

Claypool also encourages attendees to dress like your favorite Goblin or Primus character and win a prize,” saying they’re thinking of handing out “jars of Pickled Ler Underpants” as prizes, but “we’ve yet to work that out.” Those in costume will also be given “preferred entry” for all general admission shows on the tour.

Tickets go on sale to the general public this Friday, July 20th, but a VIP pre-sale will go down tomorrow, July 17th at 10 a.m. Head here for more details, and see their full tour itinerary below.