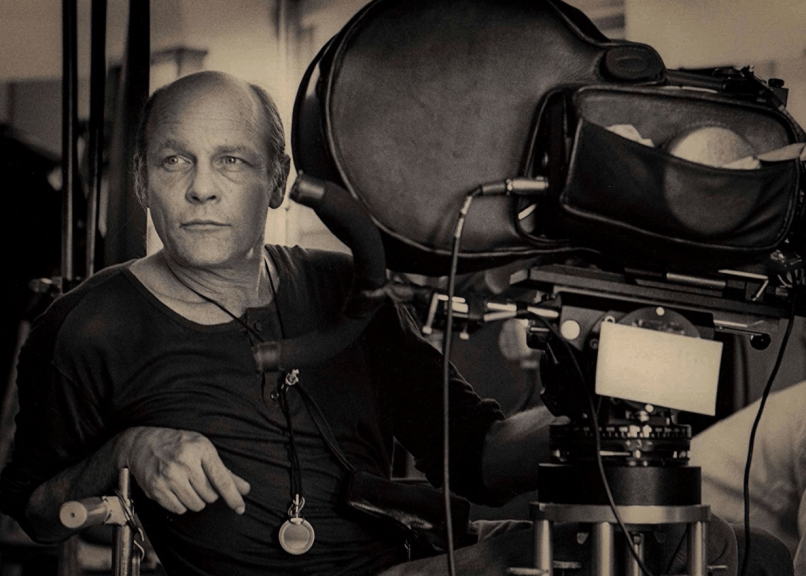 Robby Müller, legendary director of photography for Wim Wenders and Jim Jarmusch, died Wednesday morning in Amsterdam. He was 78 years old. According to Dutch publication Het Parool, he had long been suffering from vascular dementia.

Born in Curacao, Müller moved to Amsterdam, where he studied at the Netherlands Film Academy from 1962 to 1964. After working on various short films throughout the ’60s, he later connected with director Wim Wenders for his feature film debut, 1970’s Summer in the City, which would tip off a long working relationship that included 1974’s Alice in the Cities, 1976’s Kings of the Road, 1977’s The American Friend, and 1984’s Paris, Texas.

By the mid to late ’70s, Müller was already working with a range of esteemed filmmakers, from Hans W. Geißendörfer (The Wild Duck, The Glass Cell) to Peter Bogdanovich (Saint Jack, They All Laughed) to Alex Cox (Repo Man) to William Friedkin (To Live and Die in LA). He would also build a similar long-standing relationship with Jim Jarmusch, starting with 1986’s Down by the Law and continuing until 2003’s Coffee and Cigarettes.

Today, Jarmusch paid his respects to his longtime friend on Twitter:

We have lost the remarkable, brilliant & irreplaceable Robby Müller. I love him so very much. He taught me so many things, & without him, I don't think I would know anything about filmmaking. R.I.P. my dear friend Robby #RobbyMüller

Müller is survived by his wife Andrea and his son.