16 diverse, far-ranging artists will partake in a round robin style of performance that challenges each with pushing beyond their boundaries 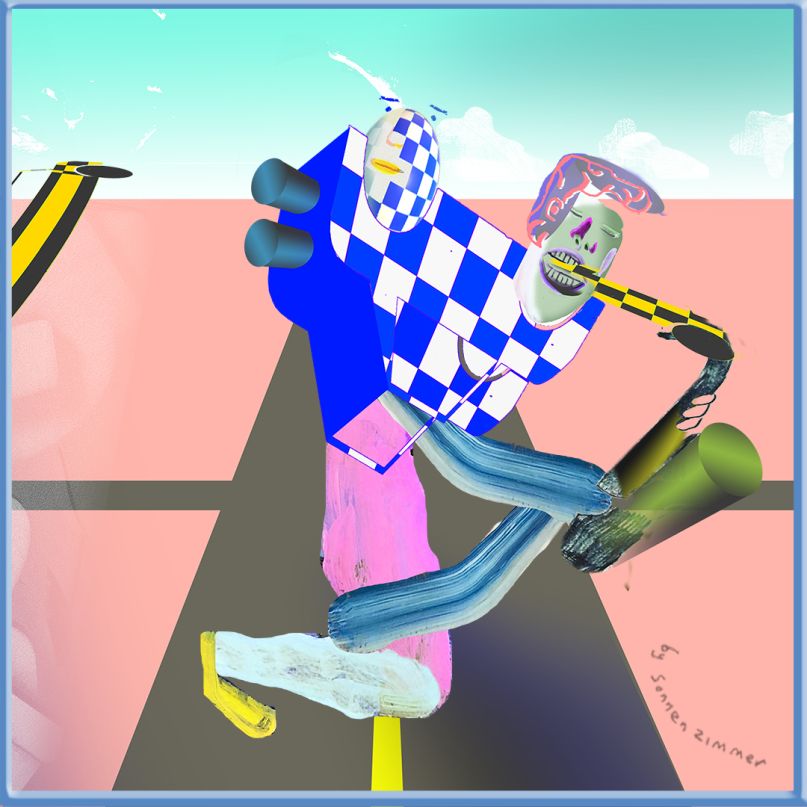 Pop culture’s as diverse and mashed together as ever before, with the access provided by technology and social media serving to open minds and foster unique collaborations. These evolutions have changed the way we consume music, but not necessarily the ways in which it’s presented. It will be fascinating, then, to see how Red Bull Music’s Round Robin event unfolds when it hits Thalia Hall on August 30th. There, 16 diverse, far-ranging artists will partake in an evening of live performance that promises a slew of surprising collaborations via its improvisational setup.

Curated by Red Bull Music and Scott McNiece of Chicago record label International Anthem, Round Robin works like this: To begin, a musician will take the stage for a five-minute solo performance. Then, another artist will join them for five minutes of duo improvisation. When that’s finished, the first musician will leave the stage, making way for a new artist to emerge and a new collaboration to be born, so on and so forth.

The artists run the gamut from rock, hip-hop, and electronic to jazz, spoken word, and even classical. Among them are acclaimed saxophonist Roscoe Mitchell, singer/pianist and Noname musical director Akenya, cellist Katinka Kleijn of the Chicago Symphony Orchestra, producer and DJ The Twilite Tone, breakbeat poet and activist Kevin Coval, and drummer/producer Makaya McCraven. All they have in common is their Chicago roots. See a full list of participating artists below.

Red Bull Music’s Round Robin will take place on Thursday, August 30th at 8:30 p.m. at Chicago’s Thalia Hall. Tickets can be purchased via Red Bull Music.