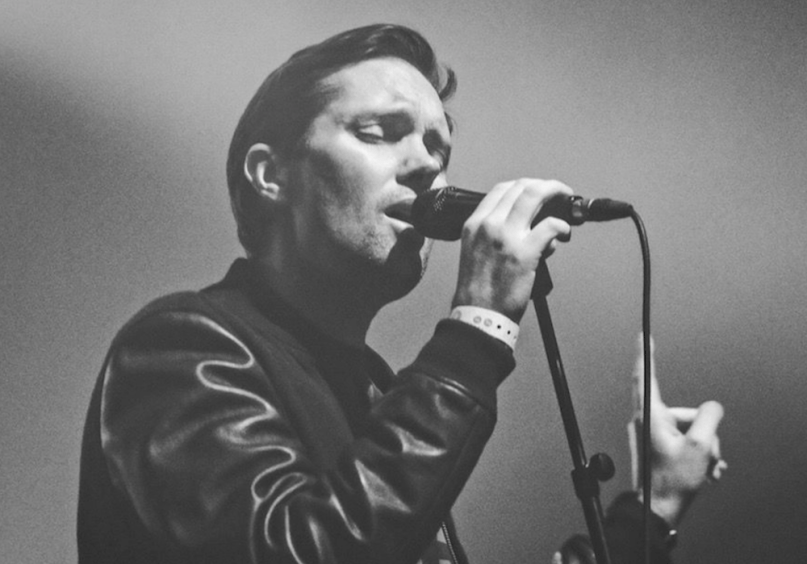 Rhye returned earlier this year with their sophomore album, BLOOD. The follow-up to their 2013 breakthrough debut, Woman, marked the first release since the departure of founding member Robin Hannibal.

In support of the LP, the R&B outfit has spent a good chunk of 2018 on the road. During a recent off day, they hit the studio to record a Spotify Singles session. The resulting two-song release boasts a cover of “A Whiter Shade of Pale”, the debut hit single from British act Procol Harum, originally put out in 1967.

Although Rhye stick with the original’s soothing pop characteristics, Milosh’s unique vocals take their rendition to another level entirely. There’s something sensual about his voice here, but also icy in the way that a cold winter breeze will immediately grab hold of your attention.

Check out the session below, which also includes a new in-studio version of BLOOD track “Taste”.

Rhye will be on tour throughout the end of October, playing shows in Europe and North America, as well as multiple festival dates. Find their full itinerary below.