Yasuda and ANOHNI founded The Johnsons in the '90s 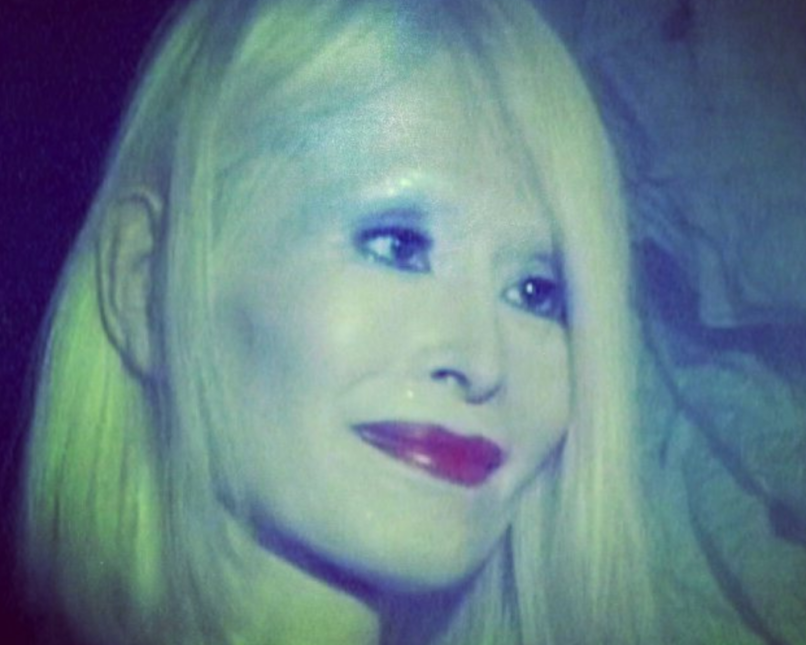 Dr. Julia Yasuda, an intersex activist, professor, and artist known for her work with pre-ANOHNI act Antony and the Johnsons, has passed away. She was 75 years old.

Per a biography on Antony and the Johnsons’ website, Yasuda was born in a hermaphroditic condition in Manchuria in 1943. Early in her career, she worked within the radio engineering department at Musashi Institute of Technology in Tokyo. She eventually earned a Ph. D. in mathematics, which she used to begin researching and teaching at various colleges.

In 1984, she lived in New York briefly with her partner, photographer Erika Yasuda, while Yasuda acted as a visiting professor at the Courant Institute at New York University. The couple returned to Tokyo the following year, but she continued to work extensively as part of the academic circuit.

Following the death of her partner in 1987, Yasuda again traveled to New York, where she went on to meet ANOHNI, then known as Antony Hegarty, and Johanna Constantine. Together, they founded Antony and the Johnsons in 1995.

During the ’90s, Yasuda also spoke publicly about her hermaphroditic life. She made an appearance in Rosa Von Praunheim’s Transsexual Menace film as well as gave a speech about her experiences at the Lesbian and Gay Community Center.