The film documents her recent appearance at "This Party Is Killing You," a Robyn-themed dance party held monthly at the Brooklyn Bowl in Williamsburg 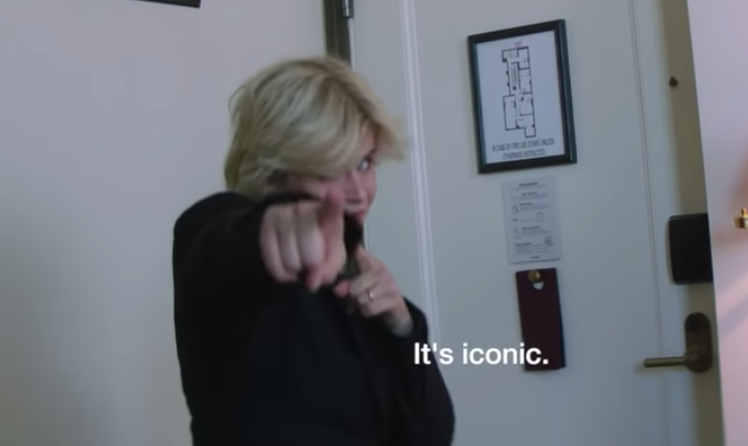 Robyn will make her long-awaited return to music on August 1st with the release of a new single called “Missing U”.

In anticipation, the Swedish pop singer has unveiled a short film documenting her surprise appearance at “This Party Is Killing You,” a Robyn-themed dance party held monthly at the Brooklyn Bowl in Williamsburg.

In the video, she also discusses her new single: “‘Missing U’ is a song about this trippy thing that happens when you disappear, like they become even more clear, you see them everywhere,” she explains. “It’s also maybe a little bit of a message to my fans… that I’ve missed them.” The song is later previewed in the closing scene of the film. Watch it below.