Roseanne: My show was canceled because I voted for Donald Trump 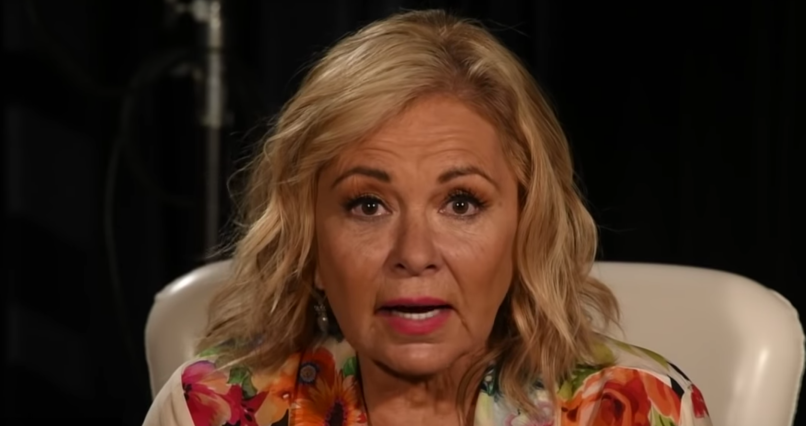 Roseanne Barr initially blamed Ambien for the racist Twitter tirade that led ABC to cancel her widely popular sitcom. Now, Barr has come up with a new excuse: her support of Donald Trump.

In a pair of videos uploaded to YouTube on Friday, Barr sought to set the record straight. In one particularly bizarre clip, Barr is seen smoking a cigarette and arguing with a producer off camera, who tells her to do the video as if it’s a presidential address. Barr is adamant about addressing the racially charged tweets, including one in which she referred to former Obama aide Valerie Jarrett as the offspring of the “Muslim Brotherhood & Planet of the Apes.” She eventually turns to the camera and declares: “I thought the bitch was white!”

The other video is a bit more straight forward, but Barr is no less defiant. “Hi, this is Roseanne Barr and I’d like to welcome you to my own studio, where I’m able to speak for myself to my fellow and sister Americans without the filter of the biased media,” she says into the camera.

“This was my statement from the very beginning,” she continues, “and it will continue to be forever because it is the truth. When ABC called and asked me to explain my ‘egregious and unforgivable tweet,’ I told them I thought Valerie Jarrett was white. And I also said I am willing to go on The View, Jimmy Kimmel, or whatever other show you want me to go on and explain that to my audience.”

“My show was canceled before even one advertiser pulled out and I was labeled a racist. Why, you ask? Well, the answer is simple. It’s because I voted for Donald Trump and that is not allowed in Hollywood.”

A spin-off of Roseanne, sans Barr’s involvement, in the works at ABC.