The 26-episode season will air in 2019, with the film coming the following year 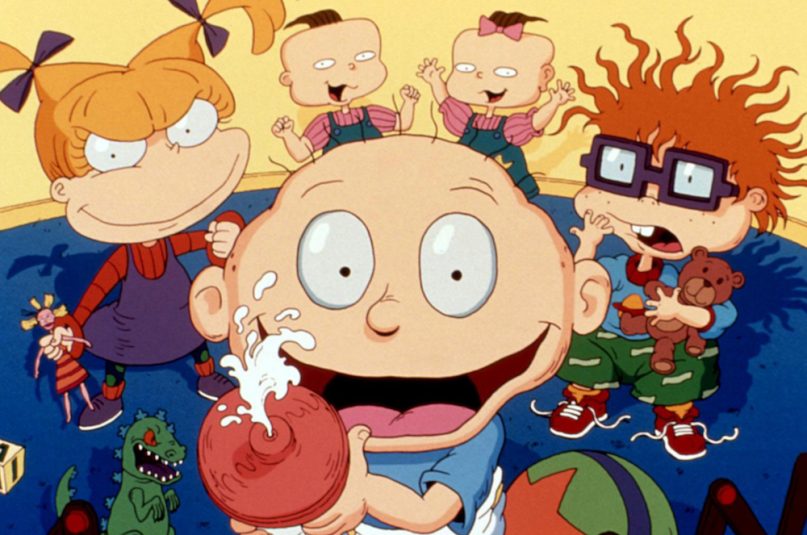 Pour yourself a bowl of Reptar cereal and dust off that Cynthia doll, ’cause Rugrats is coming back. Nickelodeon’s parent company, Viacom, has announced plans for a massive revival of the classic animated TV series, which originally aired from 1991 to 2004.

The first phase of the revival will involve a new season of Rugrats comprised of 26 episodes. Tommy Pickles, Chuckie, twins Phil and Lil, and the rest of the baby gang will return alongside a new world of characters. Thow’s original creators, Arlene Klasky, Gábor Csupó and Paul Germain, will oversee the project, which is expected to premiere on Nickelodeon sometime within the next year.

If that’s not enough to satiate nostalgia-hungry adults (like myself), Viacom’s Paramount Players will also bring a feature-length Rugrats film to the big screen. The project, which already has a theatrical release date of November 13th, 2020, is said to incorporate both CGI and live-action footage. Onboard to pen the script is animation veteran David Goodman, whose credits include Futurama and Family Guy.

“Rugrats is hands-down one of the most celebrated cartoons in TV history, and we are thrilled for a whole new audience to meet these iconic characters in brand-new adventures,” Sarah Levy, chief operating officer at Viacom Media Networks and interim president at Nickelodeon, shared in a statement. “What was true in 1991 when the original show premiered is still true today: Kids are fascinated with the world of babies. We can’t wait for today’s kids to meet Tommy, Chuckie and pals.”

Nickelodeon has been on a reboot blitz over the last 12 months. Today’s Rugrats news follows similar announcements for other beloved ’90s shows like Clarissa Explains It All, Rocko’s Modern Life, and Double Dare. MTV, also owned by Viacom, recently broke the news of a Daria comeback.

Below, revisit some clips from Rugrats’ original run.