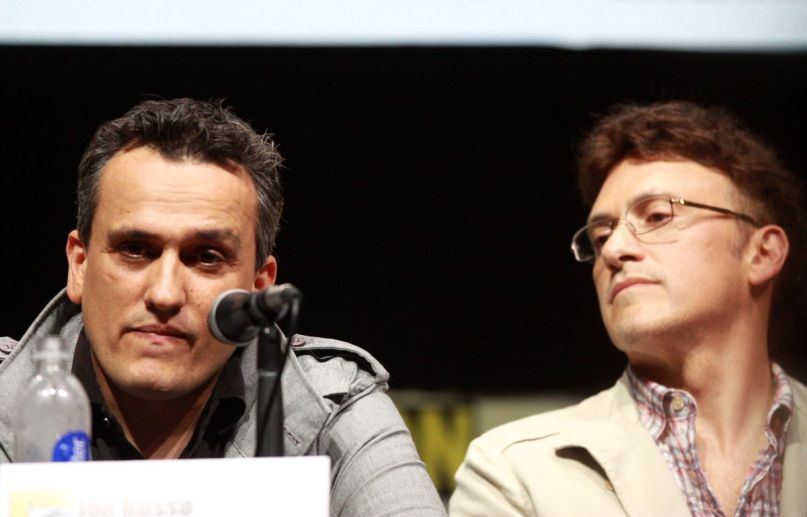 Here’s a big, fat, juicy piece of TV news: After turning half the known universe to dust in Avengers: Infinity War, the Russo Brothers have decided to scale back and focus on just this planet instead. They’re partnering with Amazon to create a “large-scope, multi-layered international event series,” part of what a press release describes as Amazon’s “quest to create a radical global storytelling disruption.”

Like the best and most frustrating of such announcements, this one is tantalizingly opaque. The studio said that the Joe and Anthony Russo “will have the creative freedom to oversee an ambitious concept meant to captivate the Prime Video audience and redefine the boundaries of storytelling.”  and that’s about all we know.

Okay, not all we know. Here’s a bit more. Take it away, Mr. Press Release:

While the creative is under wraps, the origin mothership series will function as a fire-starter to ignite the creation of multiple original local language and local production series.   All of the local series are meant to enhance the entire entertainment experience and will be available for the viewer to deep dive into an imagined layered world.

“The Russo Brothers have impacted the pop culture barometer of creative excellence with their vision for both Avengers: Infinity War and Captain America: Civil War,” said Jennifer Salke, Head of Amazon Studios. “They brought a level of scale and execution to those films that has raised the bar for audiences everywhere and we can’t wait for them to do the same for us on this project for our Amazon Prime Customer. We are thrilled to be working with Joe and Anthony Russo and their AGBO Studios as they build this incredible, multifaceted, international franchise.”