Ryan Reynolds is making a movie called Stoned Alone, which, as you might have guessed, is a stoner update of Home Alone

Oh, to be in the dorm room where this idea was cooked up 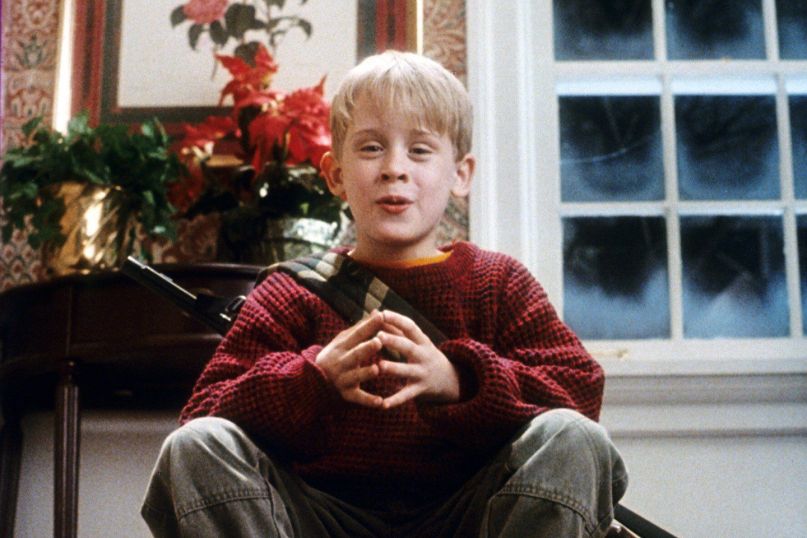 We’re living in the age of intellectual property. It’s nigh impossible to get anything made these days if it isn’t, in some way, beholden to a money maker of yore. That’s resulted in plenty of unnecessary remakes, but also several striking, creative visions, ones like FX’s Fargo and Hulu’s new Castle Rock that have found ways to honor the source material without rehashing it. Fox’s newly announced project, Stoned Alone, is also putting a unique spin on its source material, though this one sounds like a real hit or miss scenario.

Ryan Reynolds will produce the film, which essentially recycles the plot of 1990’s Home Alone—robbers break into a house thought to be empty, forcing the ill-prepared victim left behind to fight back—with a 20-something weed enthusiast. Is it a copyright violation to reprise the Sticky Bandits moniker? One can assume that the eye-rollingly profane, meta humor Reynolds has brought to Deadpool will manifest here.

Augustine Frizzell, who directed Sundance hit Never Goin’ Back, is attached to direct, while the script comes from relative newbies Kevin Burrows and Matt Mider. The idea was, in a sigh-worthy twist, cooked up by an executive at Fox.

Reynolds, meanwhile, is also developing a Clue update with Deadpool writers Rhett Reese and Paul Wernick, so stay tuned for what iconic property he’s rarin’ to scoop up next.