Her comments on the matter didn't exactly do her any favors, either 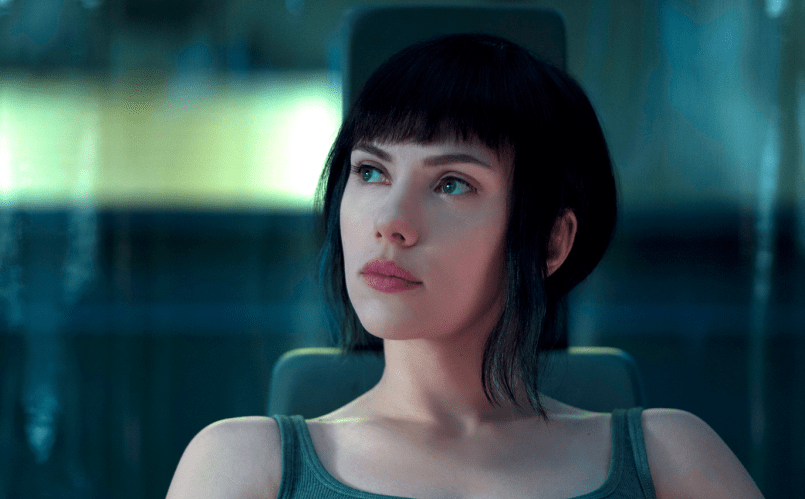 Scarlett Johansson is under fire again.

No less than a year after her controversial role in Rupert Sanders’ adaptation of legendary Japanese manga, Ghost in the Shell, for which she was accused of whitewashing, the blockbuster star has unsurprisingly sparked outrage for signing on to play a transgender man in Sanders’ follow-up, Rub and Tug.

The film is based on the true life story of Jean Marie Gill, who later became Dante “Tex” Gill, head of a Pittsburgh massage parlor and prostitution operation throughout ’70s and ‘80s. According to The Hollywood Reporter, an obituary in the Pittsburgh Post-Gazette reported that Gill “wanted to be known as ‘Mr. Gill’,” and “may even have undergone the initial states of a sex change…”

Many feel this role should be played by a trans actor, particularly #OscarsSoWhite creator April Reign, who argued on Twitter that Johansson is “not hurting for money,” is already a “well-established actress,” and “doesn’t need the increased profile.”

On Tuesday, Johansson responded to the backlash in a statement provided by her representative (via Bustle), which reads: “Tell them they can be directed to Jeffrey Tambor, Jared Leto, and Felicity Huffman’s reps for comment,” referencing similar roles played by cisgender talent in Transparent, Dallas Buyers Club, and Transamerica, respectively.

Needless to say, that didn’t solve the problem…

Oh word?? So you can continue to play us but we can’t play y’all? Hollywood is so fucked… I wouldn’t be as upset if I was getting in the same rooms as Jennifer Lawrence and Scarlett for cis roles, but we know that’s not the case. A mess. https://t.co/s8gBlBI1Sw

Actors who are trans never even get to audition FOR ANYTHING OTHER THAN ROLES OF TRANS CHARACTERS. THATS THE REAL ISSUE. WE CANT EVEN GET IN THE ROOM. Cast actors WHO ARE TRANS as NON TRANS CHARACTERS. I DARE YOU #RupertSanders @NewRegency #ScarlettJohansson https://t.co/RkrW8MeGcG

On playing a trans man in her new film, Scarlett Johansson sounds dumb as hell pic.twitter.com/5ycags4iR8

at this rate scarlett johansson might play me in my biopic

Yeah, I'm gonna avoid Scarlett Johansson movies moving forward after her response. Even if this topic were complex (and it's not: trans people should play trans people), flippantly dismissing concerns over this new role really says a lot about her views regarding trans people.

What’s next? Is Scarlett Johansson going to play Barack Obama?

"Only trans actors should play trans characters" is a bad position, and this, from Scarlett Johansson, is a worse response. https://t.co/hzXyL4uGHX

Film’s clearly off to a great start.