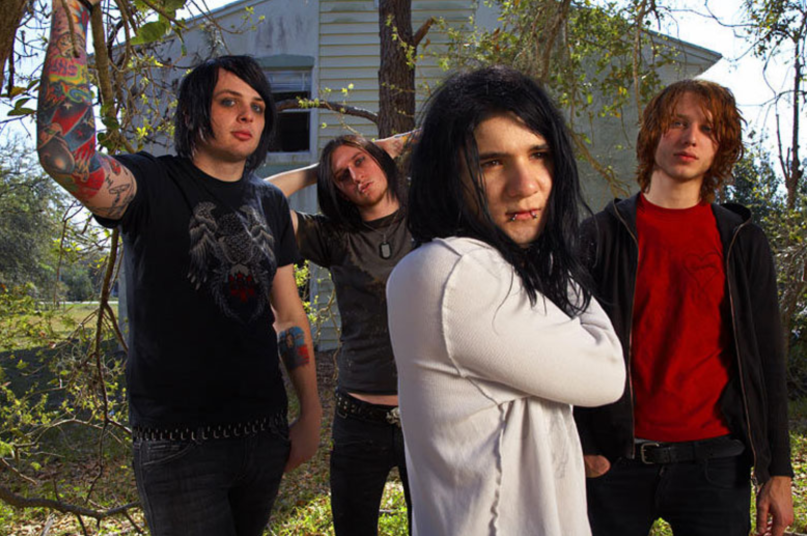 From First to Last

With the dubstep wave largely flattening out, Skrillex has been revisiting his early days in music. Before he was flying above crowds in EDM spaceships, Skrillex was Sonny Moore, frontman of the mid-2000s screamo band From First to Last. He left the bandin  2007, but returned last year to celebrate the 10th anniversary of his departure with a one-off live reunion and a new song, “Make War”. Now, seemingly out of nowhere, Moore and FFTL are back with another brand new track, “Surrender”.

Skrillex co-wrote and co-produced “Surrender”, and his touch is definitely evident on the scratchy sampling cut between his vocals. You can say what you want about second wave emo or Skrillex’s solo music, but for a random reunion track that few people really asked for, this thing really isn’t too shabby. Take a listen down below.

Relatively quiet on his own music front, Skrillex has popped up on occasion this year as producer on other artists’ material. He helped Lykke Li on her May offering, “two nights”, and contributed to The Weeknd’s surprise album, My Dear Melancholy,.