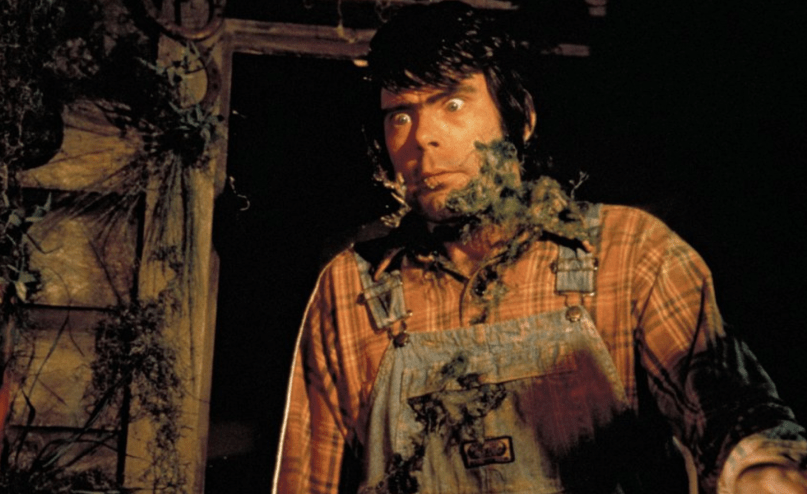 “Creepshow is a project very close to my heart!” says Nicotero. “It is one of those titles that embraces the true spirit of horror… thrills and chills celebrated in one of its truest art forms, the comic book come to life! I’m honored to continue the tradition in the ‘spirit’ which it was created.”

Nicotero, who met his mentor Tom Savini while visiting the set of the 1982 original, will direct, executive-produce, and supervise the show’s creative elements. Each episode will tell original stories under the direction of a different filmmaker similar to HBO’s Tales from the Crypt.

“Creepshow is one of the most beloved and iconic horror anthologies from two masters of the genre, George A. Romero and Stephen King,” Shudder GM Craig Engler explains in a statement. “We’re thrilled to continue their legacy with another master of horror, Greg Nicotero, as we bring a new Creepshow TV series exclusively to Shudder members.”

Here’s hoping they opt out of re-introducing the ultra lame Creep from the series’ 1987 hit-or-miss sequel, and also don’t cheap out on the animation. The good news is that anything will be an improvement over 2006’s oft-ignored Creepshow 3, which is certifiably unwatchable.

Thus far, nothing has come close to topping the original film, which you can see on Friday, July 27th at Chicago’s Music Box Theatre. The rare screening is part of The Losers’ Club’s Stephen King film festival, Greetings from Castle Rock. Watch the trailer below and grab your tickets now.