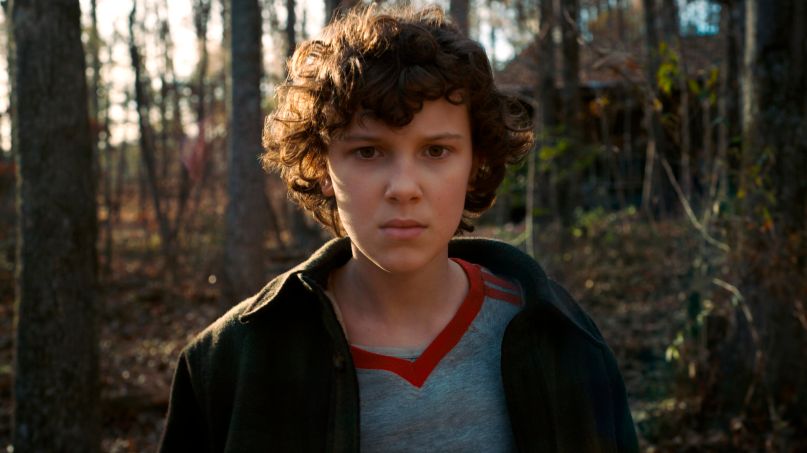 Last month, Netflix offered the first look at Stranger Things’ forthcoming third season in the form of a commercial for Hawkins’ new Starcourt Mall. The teaser ends with the promise that Starcourt is coming “next summer,” which many took to mean the season is slated for release a year from now.

At the Television Critics Association’s summer press tour in Beverly Hills on Sunday, Netflix made it official: Stranger Things season three will indeed arrive in the summer of 2019.

“It’s a handcrafted show,” VP original content Cindy Holland explained. “The Duffer brothers and Shawn Levy have worked really hard, and they understand the stakes are high. They want to deliver something bigger and better than what they did last year. And so they really want to take the time to get it right.”

Holland added that “more special effects” are one of the primary reasons for the show’s prolonged production.

Stranger Things’ third season began filming in April, and will take place roughly one year after the second season, with events circling around the release of Back to the Future in the summer of 1985. To coincide with the new season’s release, Penguin Random House will publish a prequel novel telling the story of Eleven’s mother

Below, listen to Stranger Things’ Finn Wolfhard discuss the upcoming third season on Kyle Meredith With…: