Plus, everything you missed this past June, from GLOW to POSE to Westworld 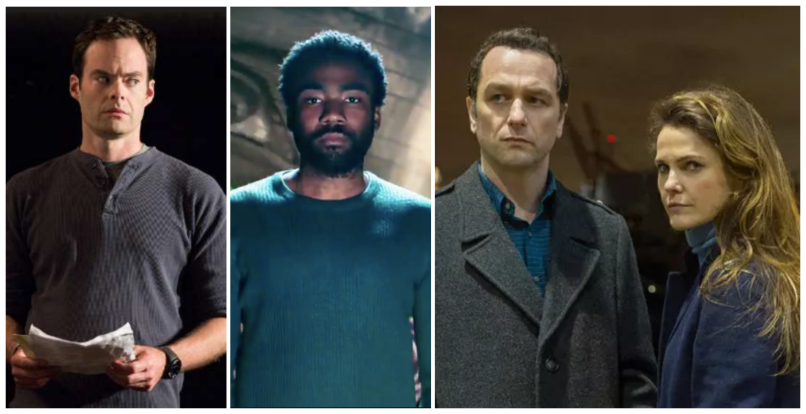 We’ve hit the halfway mark of 2018, so it’s time to sit down and take stock of the damn good year in TV we’ve had thus far.

But first, Clint and Allison are joined by regular contributors Dominick Suzanne-Mayer and Kate Kulzick to break down some of the best TV shows and performances of the past month – with a special shoutout to Ryan Murphy, Brad Falchuk, and Steven Canals’ incredible work on FX’s POSE. (We also do our best to process that humdinger of a Drag Race finale.)

Once all that’s said and done, the Party then re-cap their top 10 (technically, 11) shows of the year (again, thus far). So, what do you think of their picks? Is there anything they missed? Let us know! You can also read our official list here, but if you want to hear us rhapsodize further (and repeatedly, gleefully butcher the One Day at a Time theme), we’ve got you covered.