The Queen just wants to have fun in trailer for Yorgos Lanthimos’ The Favourite: Watch 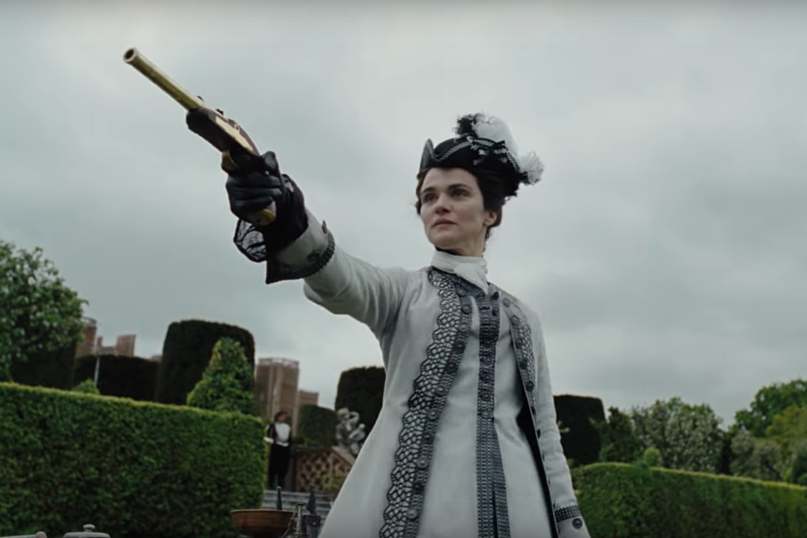 After taking a deadpan look at society in The Lobster and presenting clinical cruelty in The Killing of a Sacred Deer, director Yorgos Lanthimos is taking his sardonic approach to the early 18th century. The auteur filmmaker’s latest work, The Favourite, is due out in limited release on November 23rd, and Fox Searchlight has today released a first look at the movie.

The Favourite stars Olivia Colman as Queen Anne, a frail monarch more concerned with racing lobsters and playing around in her palace than her country’s war with France. While her close confidant Lady Sarah Churchill (Rachel Weisz) takes care of her health and temper, she also essentially rules England by proxy. Things get complicated when Sarah’s cousin, Abigail (Emma Stone), arrives at the palace as a new servant. Soon, Sarah and Abigail are fighting for the affection and trust of the Queen, and the war for her companionship is on.