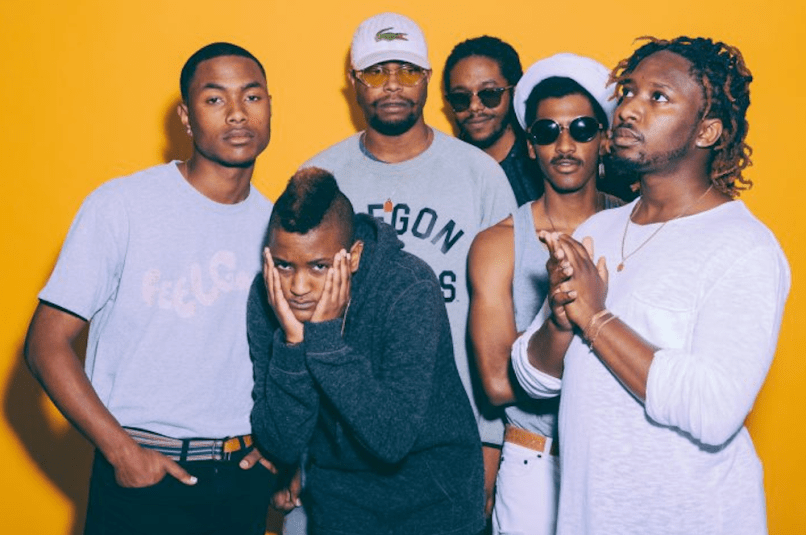 The Internet are celebrating the release of their new album, Hive Mind. It’s available to stream in full below via Apple Music or Spotify.

Due out through Columbia Records, the LP collects a total of 13 tracks and marks the follow-up to the group’s Grammy-nominated Ego Death from 2015. It also comes after the successful solo ventures of band members Syd (Fin) and Steve Lacy (Steve Lacy’s Demo, Kendrick Lamar’s DAMN.).

“There’s a certainty and comfort in where we’re headed now that we weren’t sure of [previously],” Syd explained in a recent interview with NME. “We’re on our fourth album, which is a sign of the trust we’ve put in each other.”

According to The Internet, they wanted to use this sense of trust and unity as an example for others within the young black community. “After making a few songs we realized that we really want to use this album to live by example and promote camaraderie amongst young black people,” Syd, a former member of Odd Future, elaborated further in a statement. “We realized that we’re the only band of our kind. And we want to really solidify ourselves as that, as the best.”